A Never-ending Fountain of Ideas 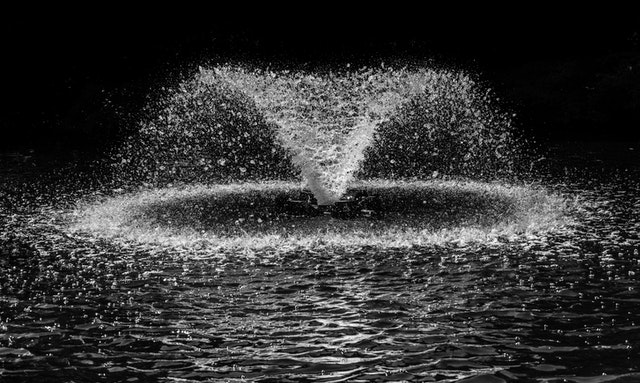 There is a huge rush that comes from creation.

We as human beings were designed to create.

If we look at all the animals that populate the earth, humans have a distinct advantage that all other animals don’t have.

We as humans have the ability to create.

The ability to create is something that is biologically engrained in our brains.

The human brain is different from the brains of all other animals in two major areas.

One the gap between the input sensors of the human brain and the output regions of our brains is larger than any other animal on earth.

This gap provides a span where we as humans can evaluate the inputs we receive and use our judgement to direct how we will react to those input signals.

When a bear sees food it begins to eat.

It’s automatic for the bear to begin eating when it sees foods.

Some call this automatic response instinct.

Yet we as humans don’t always eat when we see food.

We see food, then we have a space of time where we decide if we will or will not eat that food.

Some proactively decline eating food in a practice called fasting.

The other major area where our brains differ from other animals is our ability to imagine what does not exist.

We dream, we plan, we think, we implore, and we vision the world we live in as new and different than we currently see.

Then we as humans use our brains to create.

Creation is the most human thing we do.

When we create we become alive in a way that is only possible through creation.

When we align ourselves with creation, we tap into that universal energy that spawns all that is new and different in the world.

When we tap into creative energy, we align ourselves with infinite inspiration.

But we must act in order to create.

We can’t think ourselves into creation.

We have to act ourselves into creation.

When we create we open ourselves up to a never-ending fountain of ideas.