A Sliver of Light in the Vast Darkness 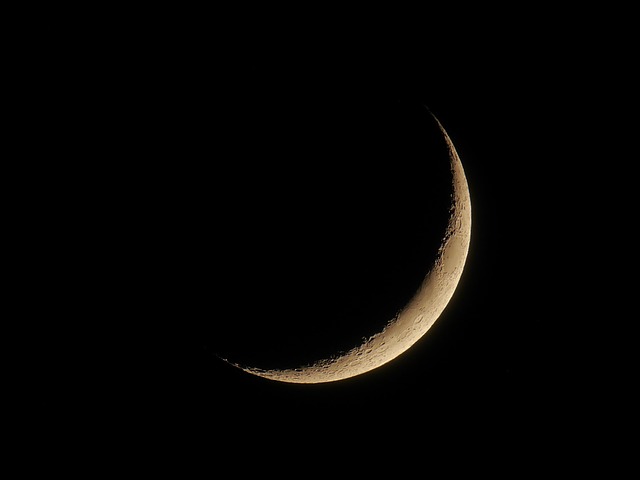 Yesterday marked the fiftieth anniversary of the launch of the third rocket to fly to the moon.

When I was about nine years old, I went to a bookcase in the hallway next to my bedroom.

My parents had purchased the complete encyclopedia set of The New Book of Knowledge.  I remember it to this day.

There must have been at least 20 books in the encyclopedia set.  They were white books.   On the front cover in gold capital letters were the words

THE NEW BOOK OF KNOWLEDGE

Below the gold words was a blue box with rounded edges.  Four white lines split up the blue box to resemble a tic tac toe board.

Smack dab in the middle of the blue box was a Gold tree.

Occasionally, I would open up one of the books of the encyclopedias.

I never remember what I read from those books of knowledge.

At that time, I didn’t read much.  I’d rather be outside playing baseball with the other neighborhood kids.

Except for one day, I opened one of the books of the encyclopedia and read about the man on the moon.  I saw all sorts of pictures with black space and the grey surface of the moon.

I remember the white spacesuits the astronauts wore.

That was that. I never looked back. I had my education of the space travels and never thought about the moon again.

Little did I know back when I was nine that I would one day talk to one of the privileged few who left his footprints on the surface of the moon.

Little did I know in the early eighties that the mission to the moon would save me from deep despair.

Little did I know as a young boy that a rocketship would propel me to heights I’d never dreamed possible.

Eleven years ago, I hit rock bottom.  It was the darkest moment of my life.

I was scared out of my mind.

I had successfully killed my career.  I had to start all over.  I feared I was at the end of my rope.

I had no idea how I was going to feed my family.

Yet, there was a sliver of hope.

There was a tiny ray of light amidst the darkness.

I watched a movie that lit the candle of hope I needed at that exact moment in time.

My brother-in-law Israel gave my wife and I Angel tickets to a film festival.

As Angel and I looked at the catalog of movies, there was only one movie that remotely interested me.

David Sington, the director of the movie, would be there to share his insights into making of the film.

The movie starts with a cloud-covered night sky.  Briefly, the clouds whisked away, and a full moon appears.

The next thing I hear are the words of Michael Collins.

“I kind of have two moons in my head. I guess, whereas most people only have one moon. I look at the moon just like everyone else whose never been there and there it is.

I’ve always thought it was interesting.

Whether it was full or a sliver or what have you.

But every once and awhile I do think of a second moon. The one I recall from up close. And Ya it is kind of hard to believe that I was actually up there.”

That was it.  I was hooked.

Fascination abounded as I continued to watch In the Shadow of the Moon.  We actually went to the moon.  I sat enthralled for the next ninety minutes as I heard moonwalker after moonwalker share their memories of a cosmic flight.

Twelve men walked on the moon.  Another twelve got to see the dark side of the moon up close and personal.

That incredible story of lunar orbits would save me and exalt me out of the depths of darkness.

For two years, I only had one thing to inspire me.  Luckily for me, all I had to do was look skyward.

A few days of the month, the night sky would be void of the moon. However, I knew it was a matter forty-eight hours before the crescent would return to the empty expense above my head.

And that was all I needed.  I just needed a glimmer of hope.

I just needed to see a little bit of light on those dark nights.  That light would carry me forward to the next day when I could move one more inch further.

Whenever I felt the ravages of anxiety course through my veins, I looked to the moon.

I watched a moon documentary.  I read about the astronauts.  I learned something new about Apollo.

Four hundred thousand women and men poured everything they had to get twelve men to the lunar surface.

Four hundred thousand women and men answered the call of a young Bay Stater who uttered the words:

“But why? Say some the moon. Why choose this as our goal?

Not because they are easy.

But because they are hard.

Because that goal will serve to organize and measure the best of our energies and skills because that challenge is one that we’re willing to accept. One we are unwilling to postpone.

And one we intend to win.”

He would never see his vision fulfilled.

That was the light I needed.  Every time fear overwhelmed me, I would repeat a mantra.

“If we can put a man on the moon, then I can get my little business off the ground.”

When I woke up at one in the morning with insomnia, I retired to watch something on TV about the Apollo program.

I just needed some hope.

Again I would repeat

“If we can put a man on the moon, then I can get my little business off the ground.”

The moon gave me all the hope I needed to rise above those dark days.