An Invitation To Improvement 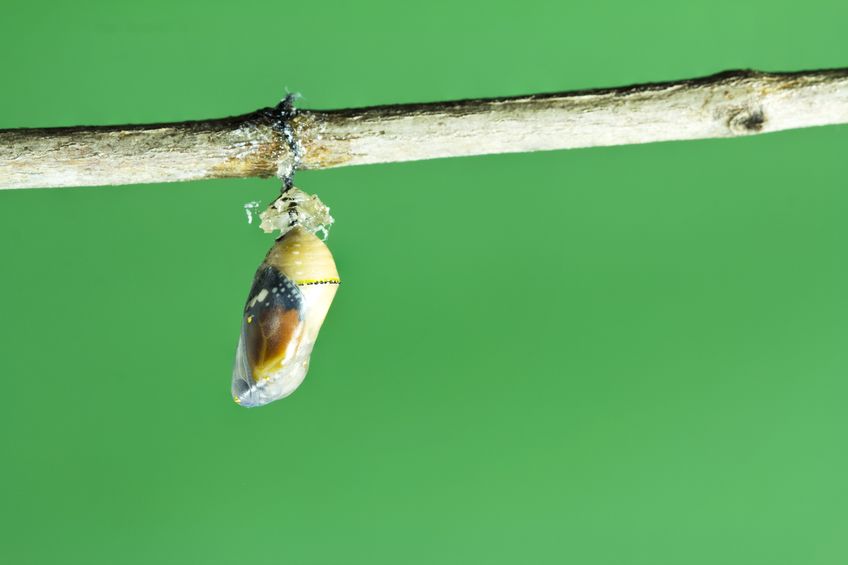 Do you remember getting a piece of advice that helped you through a difficult time?

Let me share with you some advice someone gave to me.

Eleven years ago, during the Great Recession, someone told me the best time to start a business was during a recession.

I had just started my business a few months before talking with him, and I was baffled by his comment.

I couldn’t believe what I was hearing.

“I’m in so much pain right now because I’m bleeding money and not growing fast enough,” I said to myself.

“How could now be the best time to build a business?”

Now, eleven years later, I look back at that piece of advice as a lifesaver for me.

When I was struggling with self-doubt, fear, and worry, I needed some encouragement.

The best time to start a business is during a recession were the words of encouragement that gave me hope.

However, those words did change my perspective.

As Wayne Dyer once said, “If you change the way you look at things, the things you look at change.”

We’re now at the beginning of a new recession.

I’m glad that I have the perspective of starting a business in the Great Recession because I know I was successful once.

Therefore, I can be successful again.

Here’s what I will tell you.

I want to share with you a perspective I have about this new change in the global economy.

Let’s be neutral for a moment and be objective at what is occurring.

The economy is changing.

Now things are changing, and the economy is contracting.

Can you do anything about the economy?

Here’s how I’m looking at the recession.

The recession is an invitation to change.

The invitation is to become a better businessperson and serve our customers and clients in a better way.

We have a critical decision to make.

We are still in control of our fate.

Plato is attributed with saying, “Necessity is the mother of invention.”

When the economy changes, we must change.

Change is not a bad thing.

Think about the caterpillar that goes into a cocoon and metamorphizes into a beautiful butterfly.

The caterpillar had inherent limitations.

It had no idea what the future looked like beyond being a caterpillar.

Then the transformation occurred where the caterpillar went through those growing pains.

Stretching and growing new parts, like wings, that didn’t exist before.

The caterpillar became something new that it wasn’t before.

It now had new capabilities that it didn’t have before.

It was set free from the limitations of crawling around on its belly.

With wings, now the butterfly is free of the earth and can fly where it wants.

With the change in the economy, we have an invitation to transform into something better.

We have an invitation to shake off the shackles of our limitations to become something much grander than we’ve been the last five years of our lives.

How much different will our life be because we chose to improve?

How much better will our lives be because we solved new problems.

Here’s the economic reality; people will always pay for solutions to their problems.

By becoming a better problem solver, you become better at serving your customers and clients.

People are facing more problems now than they faced for many years.

The people that embrace the invitation to become better will have a competitive advantage during the recession, which will propel them forward when the recession ends.

Here’s my challenge to you.

Embrace the invitation to improvement.