Are You Proud of It? 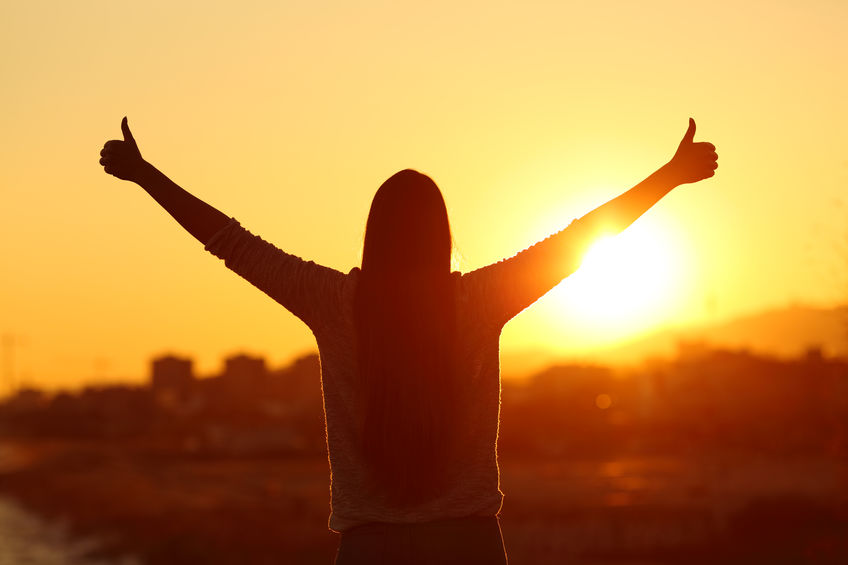 I listened to a story Russell Brunson shared about a chore his father had given him as a young boy.

“Go out and clean the car.”

Russell went out to the card and cleaned the car.  Then he came back and told his father that he had finished cleaning the car.

Then his father replied, “Are you proud of it?”

Russell was a little taken aback and responded, “What?”

His father asked again. “Are you proud of it?”

Russell was confused and returned to the car to finish the job he thought he had just completed.

He examined all the nooks and crannies.  He vacuumed all the carpets again.

He did a second pass at cleaning the windows.

Then Russell returned to father and proclaimed with a big smile on this face, “I’m finished cleaning the car.”

His father asked, “Are you proud of it?”

Then his father, “Good.”

Russell shares that his father never checked to see how the car looked.

Are you proud of it?

What a simple, profound question to ask.

In 2004, Tyler Hamilton was at the top of his game. He was in Athens, Greece, the birthplace of the modern Olympic games.

He stood on the Olympic medal stand elevate above all others with a laurel wreath adorned on his head.

With his right hand, he lifted up the gold medal for his win of an individual cycling time trial.

Nine years before his triumphant victory in Athens, he began his career as a professional cyclist.

He was a member of the US Postal Service team during the 1999, 2000 and 2001 Tours de France when his teammate Lance Armstrong “finished in first place.”

In 2011, Tyler was interviewed by Scott Pelley on 60 minutes.  Tyler blew the whistle on himself. He admitted that he had cheated and doped during his participation of the Tours de France and during the 2004 Olympic.

You can read the transcript of the 60 Minutes episode at https://www.cbsnews.com/news/ex-teammate-i-saw-lance-armstrong-inject-epo/

As I watched the episode, I could tell this was a painful experience for Tyler Hamilton.  He appeared uneasy as he shared experience he regretted.

Tyler was so driven during his professional cycling career that he was willing to win at all costs.

Tyler shared what it was like to be the best in the world when he won the Olympic gold medal in 2004.

“It was just an amazing feeling. I was ecstatic and I slept with the gold medal on the coffee table right next to the bed. I remember wakin’ up that first night and waking up thinking, like, ‘Was that just a dream?’ and looking over and there it was and, like, ‘Wow, this was real,'” Hamilton remembered.

I can’t imagine the elation of working so many years to become the best in the world at something.

I sat spellbound as I watched Tyler spill his guts over the sport he loved and everything he did to win.

The most powerful moment of the 60 Minutes interview came towards the end when Tyler Hamilton shared the following words:

“I don’t even like to look at the gold medal anymore ’cause it makes me sad, makes me sad about all the things I’ve gone through in the sport of cycling. It’s just packed away in a safe. I don’t go around and show it to people with a lotta pride. The culture of the sport really ruined those feelings for me.”

I’ve often thought about Tyler Hamilton and his experience as an elite cyclist.

It’s hard for me to know what I would do if I were in his position.

I’ve made decisions in my past that I wasn’t proud of.

I’ve also made some decision that still bring me a deep sense of fulfillment.

My hope is they will grow into people that will make a difference in their own unique way to the world.

One of the things I’m most proud of is the life that I’ve built together with my wife.

We’ve had some challenges.  However, there have been many more good days than bad days.

The businesses I’ve grown have required the most of me, and I’m constantly pushed to grow and become better.

I can’t think of a better way to live then one where I’m continually working to become better and help other people improve their lives.

I’ve had moments of shame.

There was this time in high school where I had to do an oral presentation on a book I read.

As a teenager, the last thing I ever wanted to do was read.

I don’t know if I would say I hated reading. However, I strongly disliked reading.

I think I was a slow reader and it took so much time to read.

I never read the book I chose to do my oral presentation about.

My teacher called me up to give my oral presentation.

As I stood before the classroom, I made up some story about what happened in the book.

I made the disastrous mistake of choosing to do an oral presentation on a classic book.

I’m confident my teacher had read the book.

When I finished my oral presentation, my teacher had one question for me.

“Damon, did you read the book?”

I sat down.  I’m still a bit bothered by my lie.

That is not a moment I’m proud of.

Which is probably a good thing.  I’m sure that experience shaped my life.

I strive to do work I’m proud of.

At times, this work ethic goes a bit overboard.

At times, I spend too much time on the work as I strive to make it perfect.

It’s a fine line that I have to observe.

Now the focus for me is on my days.

Some days will be better than others.

Now I have a new way to measure each day I live.

Damon, Are You Proud of It?