Are You Willing To Do What It Takes? 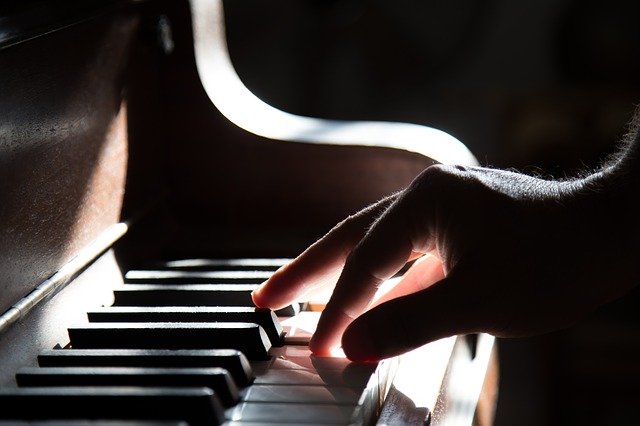 It’s easy to come up with lofty goals.

It’s easy to get caught up in exciting ambitions.

The excitement and energy fills the heart at the beginning of a great adventure.

The beginning is always fun.

Adrenaline racing through my veins as I contemplated the thrill of victory I would feel when I completed my adventure.

Yet along the way, things start to get difficult.

That’s when the excitement begins to fade.

That’s when my teeth get kicked in.

Then the question arises…

Do I continue on?

Is it going to be worth it?

Sometimes I conclude it won’t be worth it.

Other times I stick with it.

Then there are other obstacles that jump on the path.

Some may be minor, and others may be major deterrents.

Then there is the boredom that comes from doing the same thing over and over again.

Great things come more to those who can push past the boredom of repetition.

How many times will I have to tell the same story over and over again?

Think of all the great comedians who polished their jokes through countless nights of telling the same joke over and over again until they boiled it down to the pure essence of humor.

Then there are the actors who have to repeat their lines multiple times until it is committed to memory.

Once committed to memory, the actors must make those lines come to life by throwing their heart into the words.

What about the piano prodigy who spends hours each day plunking the keys as they practice their scales?

Moving from amateur to master means repetition of things that become boring.

Anything becomes boring if you repeat it enough.