As Soon as It Was Named Unsinkable 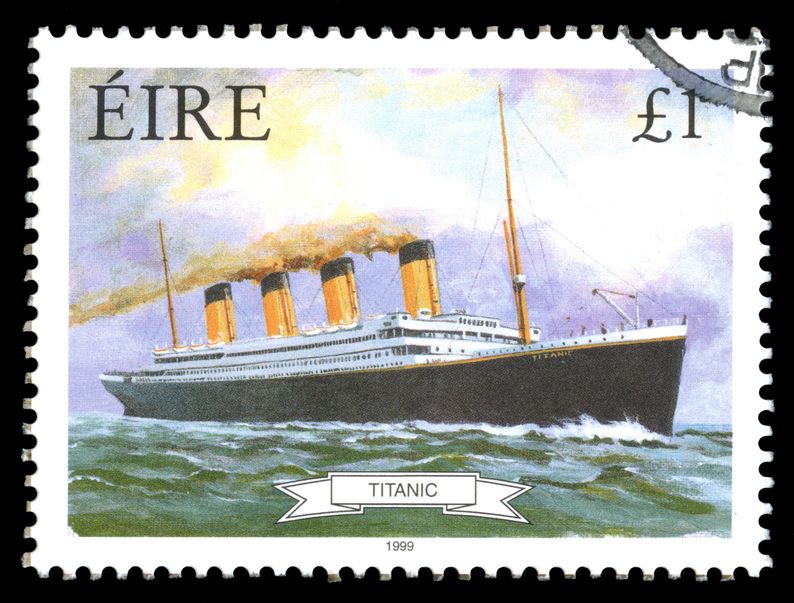 Irony is a fascinating thing. Alanis Morrisette made millions for her song about irony. Irony is the backbone of many great stories. Two opposing factors that should lead to a different result, but alas it doesn’t.

I think about irony a lot during April. April is a month that occurs every year. Every year it always comes after March. Every year it comes before May. In my neck of the woods, everything is blanketed with the yellow powder of pine pollen that I curse because it causes my allergies to flare up. My eyes water, my eyes itch, my nose starts to run like a jaguar is chasing it. I’ve suffered many pollen seasons until I finally found an allergy medicine that keeps those symptoms at bay.

Getting back to April. In 1912, on its maiden voyage, the Titanic sank. 35 years later a U.S. Army Veteran donned a blue baseball cap and became the first African American to play Major League Baseball.

Both of these events occurred on a day that most people dread. April 15th. That is the tax filing deadline for individual income tax returns in the United States. I’ve spent more than ten years preparing tax returns and it never ceases to amaze me how history repeats itself.

Every year I see the same thing play out:

The most surprising thing to me is how little money people have in their business bank accounts. When I prepare a business tax return, I review their business records and always look at their year-end bank statements. Most of the time there is less than $10,000 in total cash.

Most people want to blame others for their situation. But as one musician once said, “You have to look at the Man in the Mirror.”

There is only one person to blame for my lot in life. It’s not the government. It’s not my parents. It’s not my ugly cousin Joe who lost a tooth because he was wrestling a three-legged pig.

I am the cause of all my problems. The first time I realized that I caused my problems, it was a kick in the teeth. It was a bitter pill to swallow. I would have rather slept on a bed of nails than be slapped in the face with the cause of my reality.

I hope I get kicked in the teeth more. I want more successes.