Cash is Your Business Runway 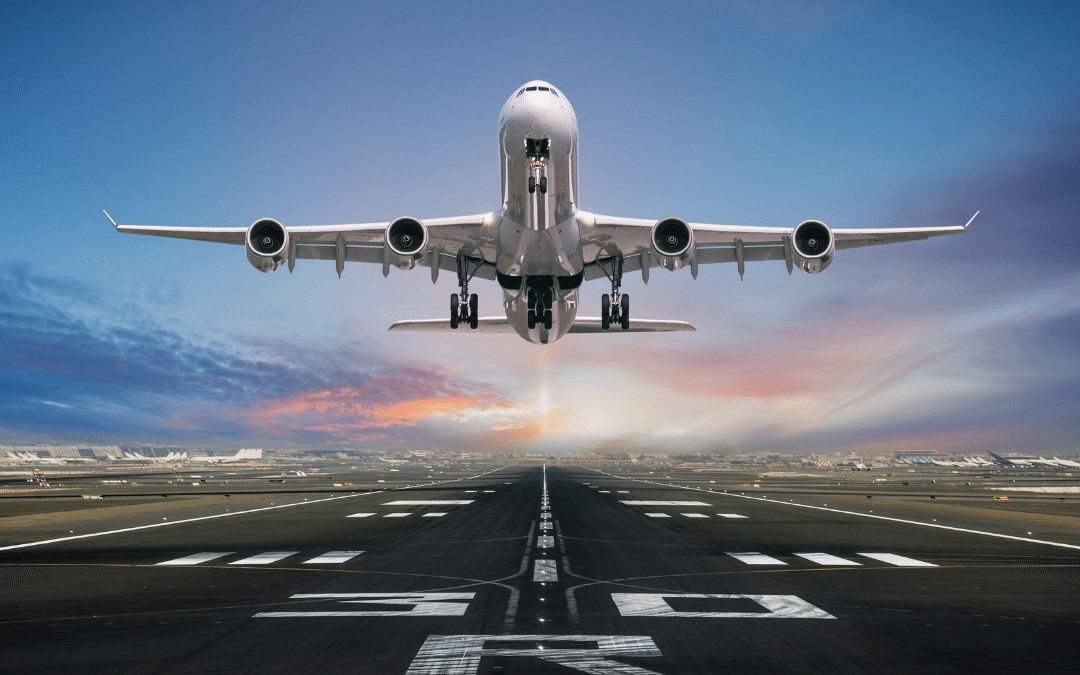 Last month I spent a lot of time on airplanes.

First, I flew from Raleigh to Detroit.

Next, I flew from Detroit to Amsterdam

Then from Amsterdam to Dublin.

Then from Dublin to London.

The final leg of the trip Atlanta to Raleigh.

A lot of miles in the air.  I’ll have to look at how many frequent flier miles I racked up.

Probably not enough to be worth anything yet but hey, a boy can dream.

Every flight begins with a plane departing the airport terminal and taxiing towards the runway.

Engines go to full thrust. The plane launches into the air.

What would happen if the runway ended before the plane gathered enough speed to take flight?

Comair Flight 5191 was assigned to use runway 22 for the takeoff.

However, it made the fatal mistake of using runway 26.

Moments after the plane throttled its engines, 49 people perished as the plane crashed.

Choosing the right runway is a matter of life and death for the pilot, crew, and passengers of an airplane.

I want you to remember one thing from today’s message.

If you don’t have Cash in the Bank, you’re not the King (or Queen for my lady friends).

If my runway is too short, I run into problems.

I further translate the money runway into months of cash.

Ask yourself: How much money does my business spend in a month?

If you have one month of cash, you won’t be living paycheck to paycheck.

If you have three months of cash, you won’t have to worry about any annual seasonality you have in your business.

If you have six months of cash, you’ll be able to weather an economic downturn.

If you have twelve months of cash, you’ll survive a recession.

I can’t describe the relief I have in my life because I have a long enough cash runway.

Let’s look at a company that I think is moderately successful.

Apple Inc is a publicly traded company.  If cash starts to get tight, they can raise more company by issuing corporate debt, or they can issue more stock.

Apple Inc has some distinct advantages that most small companies do not have.

The first cash goal every company should is to have a minimum of one month of operating cash.

I’ve talked with many business owners who say, “I don’t like seeing cash in my bank account because I know I can get a better return on my business by spending it on marketing.

I get it.  Increasing return on investment is important.

However, cash in the bank is about stability.

First, a business must have stability.

Otherwise, it will crash and burn.