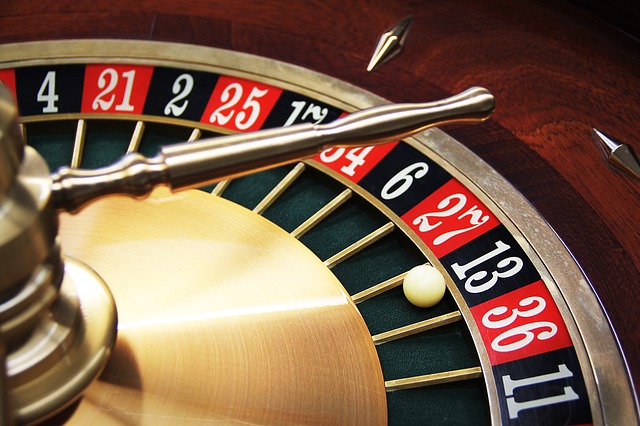 The first boss I had out of college shared with me the following statement:

For many years I believed those words he shared with me.

Believing that increased sales will solve all your business problems is akin to believing you will win the big at the casino.

Most people that get into business believe that owning a business will be the key to untold millions of dollars and life on the easy street.

Most people fail out of business in the first five years.

Think deep and hard about that for a moment.

Our American Society loves to applaud the person who gets rich quick.

“But owning a business is different,” I said to myself.

Starting a new business is hard.

I’ve known that several times in my business career.

Even though I’ve known that I’ve got caught up in the frenzy to grow – grow – grow.

Let me stop for a moment and share one thought.

I love growing my business.

I’ll work as hard as I can to accomplish my goals.

I’ll take measured risks and be willing to fail in order to grow.

It is much wiser to grow incrementally at a pace that I can handle.

The only time growth makes sense is if it is profitable growth.

Every new dollar in sales must be earned profitably.

I’ve known many companies that got caught up in growth, and it led to drastic problems.

In some cases, the businesses had to declare bankruptcy.

The businesses didn’t have the infrastructure in place to handle the growth.

To keep up with the growth, they made bad decisions that led to massive debt.

I’ve had a few clients that had retail businesses.

They got excited about the growth of their business, so they started another location.

The problem was that they started the new location before the first location became profitable.

That was a perfect recipe for disaster.

What followed was easily predictable.

Their hair caught on fire.

Once the fire went out, they were permanently bald.

Their stress level went through the roof.

The ended up working untold hours and never saw their family.

They depleted their savings.

I had one client of mine who threw over a million dollars into his business.

I had many come to Jesus meetings with him, where I told him he couldn’t keep operating his business that way.

He needed to become profitable.

He never listened to me.

Despite seeing all these failure stories, I’ve gotten caught up in the false belief that sales growth will lead solve my business problems.

What I’ve had to realize is that if my business isn’t going to work at my current revenue level, it will never work at a higher revenue level.

As a business grows, employees need to be hired.

Systems need to be developed and implemented.

New equipment needs to be purchased.

Everything is more expensive the bigger a company gets.

I used to be a part of an accounting association that held conferences twice a year.

It was a wonderful group of people.

After a few years, I started to recognize some patterns in the members of the association.

I got to know several people that had businesses that had multi-million dollars a year revenue.

Another thing I constantly heard from these multimillion-dollar a year businesses is how much trouble they were having with their employees.

Here’s what I believed happened with these companies is they weren’t willing to pay enough to get the right people in their business.

They were more concerned with what they were paying their people.

Cheap people are not the right people.

I further believe the reason why they were focused on hiring cheap people is because they were underpricing their services, so they weren’t making enough money to pay their people.

Then I would hear how much the business owners were paying themselves.

I was shocked to learn that with my business, I took more money out of my company than they did each year.

Shocking when you factor in the fact that my business never had revenues greater than $400,000 per year.

In most instances, I worked a lot less than my colleagues at the accounting association.

And I was maxing out my retirement plan.

And I was taking a vacation every month.

And I was making good money.

There’s a saying I heard several times that is applicable in business.

Sales is for vanity. Profit is for sanity.

If a business is not profitable, now it will not be profitable when it grows.

Here’s how to know if your business I profitable.  You have cash in the bank.

If you don’t have cash in the bank, your business is not profitable.

I’ve heard many business people say they are struggling because cash flow is a problem.

They mistakenly believe that cash flow is the problem.

No. Cash flow is not the problem.

Lack of profit is the problem.

If the business was profitable, there would be cash in the bank.