Day of Failure 23 Not Paying Myself First 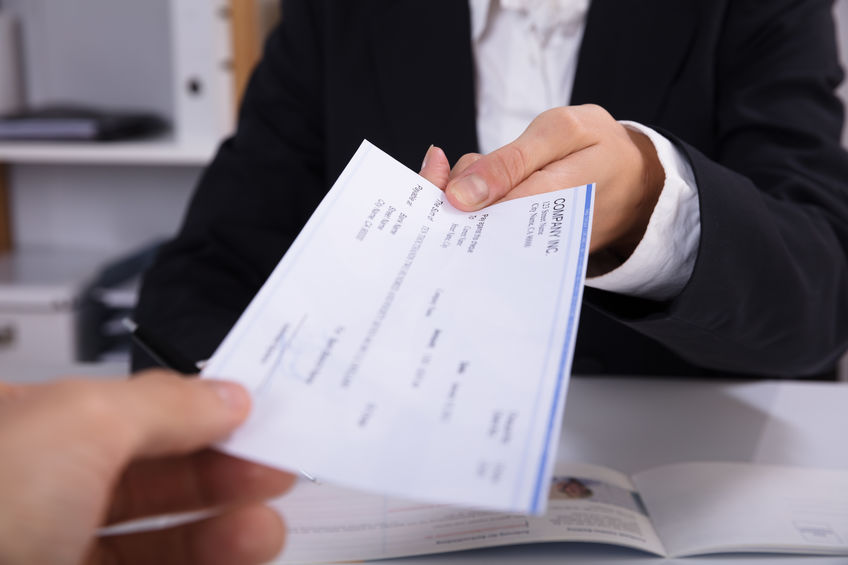 As I look back at my life, I wonder where I got some of my sadistic ideas about money.

Like most people in America, my parents didn’t teach me anything about money.

At a very young age, I recognized that money was important to life on this planet.

However, I consistently heard conflicting messages from all around me.

I quickly became confused about money.

Some of the things I heard that confused me were:

I remember each of these messages vividly because they referenced the subject of money.

Even at an early age, I inherently knew money was important.

One of my favorite activities as a child was opening my piggy bank and counting my money.

I took great glee as I counted that money.

Yet, most of the time, when people spoke about money the messages, they shared with me downplayed the importance of money.

I’ve come to learn that the money messages I was told in my youth were all misinformation being broadcasted by people who were ignorant of how money works.

In my youth, I read the words of a great teacher who stated, “By their fruits, you shall know them.”

I’ve always had a vast hunger for learning.

I determined that I would seek to learn from people whose fruits proved that they knew what they were talking about.

In my early teen years, my parents divorced, and my siblings and I continued living with my mother.

My mother spent most of her adult life raising children.

At that time, she was only able to find a low paying job that wasn’t enough to pay for the family’s living expenses.

To bridge the gap, our family received welfare.

Then my mother learned she could make money by getting an early morning newspaper route.

She wasn’t able to deliver all of the newspapers by herself, so she drafted my sister and me to wake up at 2 am to help her with the newspaper route.

For two of my high school years, my days started at 2 am and ended around 9:30 pm.

Then it was off to school.

I then went to track or cross country practice after school and then home for dinner.

After dinner, I worked on my homework and then it was time for bedtime.

This experience drove home all the messages I heard growing up about money were lies.

Lack of money in my family’s life caused tremendous hardship.

While I was in high school, I resolved that I would make learning about money my life’s work.

I learned in my early twenties that the best way to make money was to own a business.

I tried my hand at a business and did a wonderful job of losing money.

It was a frustrating experience, but I recognized that my failure was due to my ignorance.

I went back to the drawing board, searching for more knowledge about business and money.

I heard about a book that shared timeless advice about money.

I went to the library and borrowed The Richest Man in Babylon by George S Clason.

As I read the book, I was profoundly impacted by the simple words of wisdom.

In the book are these two fundamental laws of money:

“Wow!” I thought to myself, “Could money really be that simple?”

I decided I would test out these laws of money.

I paid myself first by putting money into a savings account each month.

I kept meticulous records of my spending because I wanted to spend less than I earned.

My diligence in paying myself first and spending less than I earned bore good fruits.

I had money in the bank and was in control of my money.

Controlling my money gave me a freedom I didn’t know as a child.

Being in control of money was liberating.

When I was 25, I bought a commercial cleaning business and learned the power and freedom that profitable business ownership can bring into one’s life.

The cleaning business gave me the flexibility and grew the money in my bank account.

Then I tried my hand at traditional employment.

I became frustrated by traditional employment.

The freedom and flexibility I had experienced from my commercial cleaning business evaporated because I was in someone else’s employ.

After a few years of traditional employment, I threw my hat back in the ring and started an accounting business.

I started the accounting business in 2008, which was a challenging time as the US economy was on the verge of the financial collapse that became the Great Recession.

Despite the challenges of that economy, I was able to get customers.

Somehow in my efforts to grow my accounting business, I experienced amnesia regarding the two financial laws I learned from The Richest Man in Babylon.

I forgot that the laws of paying myself first and spending less than I earned bore fruits that grew a pot of gold in my bank account.

That pot of gold disappeared during my first two years of my accounting business.

I robbed Peter to pay Paul.

Finally, Peter died, and I no longer could pay Paul.

I depleted all my savings and maxed out my credit cards.

I was sick with disgust at my financial folly.

How could things have gotten so bad?

What did I do to deserve this miserable lot in life?

Then as if by a strike of lightning, I realized where everything had gone amiss.

I recognized that I was not paying myself first.

The pay yourself rule didn’t apply to just when I was in traditional employment.

The pay yourself rule applied to all the money that I earned.

It even applied to my business.

I recognized that I was in financial despair because I was not paying myself first.

I resolved to correct my errors.

I set up a new business bank account and began a habit that I have lived with since July 9, 2010.

I paid myself first.

Paying myself first had a ripple effect in my life.

By paying myself first, I changed my reckless business spending.

I shuttered the false belief that I had to spend money to make money.

Instead, I adopted the belief that if I didn’t have money to spend on something, I couldn’t afford to spend money on it at that time.

This meant that I needed to use my creative brain to come up with a different solution.

The decision I made on July 9, 2010, was the best financial decision I’ve ever made in my life.

By adopting the Pay Yourself First rule, I transformed my life from financial scarcity and debt to a life where I am in control of my money.