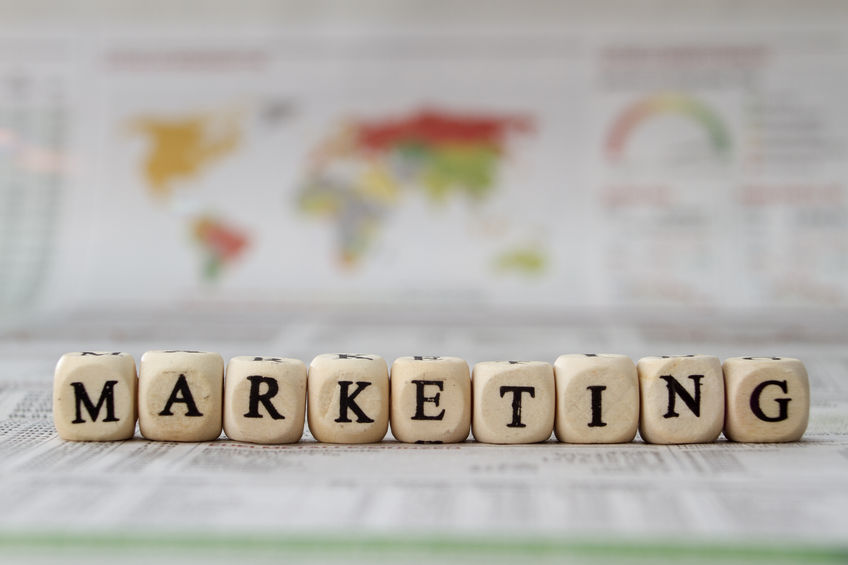 One of the biggest challenges I had when I started my business, was getting new customers.

My initial foray into marketing was networking.

I dressed up in a shirt and time, got some business cards printed, and went to as many business networking events as I could.

I soon became friendly with some of the people I met at the networking events.

When I felt like I had developed some rapport with some people, I called them and asked them if we could get together for a cup of coffee or lunch.

It felt weird at first to request a meeting with a person I had just met.

However, after doing this a couple of times, I began to recognize that it was a normal way people got to know each other to test the waters of a business relationship.

In those days, I was shy, so it took some gumption for me to be brave and put myself in front of people.

I had also been recently fired from my last job, and my confidence was shaken.

However, I pushed past my fears and defeats to start building relationships with people.

The most important thing I learned in business school was all business is built on personal relationships.

There is a predictable, sequential path of building business relationships.

I knew that people would not buy from me until they got to the trust stage.

I further knew that my services revolved around people’s most sensitive and private areas of a person’s life – their money.

I recognized that this meant gaining their trust raised the bar higher than a purchase decision to buy a hamburger.

I had my work cut out for me.

My main focus while networking with people was to get to know them and share with them who I was and what was important to me.

Given my shyness, I was very uncomfortable being salesy.

In retrospective, this quality about myself ended up benefiting me greatly.

I was easy going and friendly to each of the people I interacted with during my networking.

Over time, the natural course of building business relationships developed.

As people got to know me, some of them started to like me.

Then some of the people that liked me started to trust me.

The indication of trust occurred when they hired me, and they referred some of their friends to me.

During the getting to know people stage of networking, the only “sales pitch” was me telling people what kind of work I did.

I never asked people to buy from me.

The networking stage of my business launched my business and enabled me to make enough money to keep my family fed.

In the first two years of my business, I attended one networking event a week and met with two to three people for lunch or coffee.

The largest part of the word networking is working.

I found networking to be time-consuming, and it took up energy as I had to get over my shyness and put my best foot forward.

As I got more work, I started to run out of time, and I stopped networking.

Then I decided I wanted to grow my business again.

However, I wasn’t willing to go back to the grind of networking again.

I decided I would try my hand a different marketing method.

I developed a direct mail marketing campaign that I ran for three months.

I hired a professional designer to create direct mail pieces.

I had a list of businesses that received my direct mail pieces.

I invested around $8,100 on the marketing campaign.

After two months of the marketing campaign, my results were dismal.

Some of the people who received my marketing pieces emailed me because they were tired of getting mail from me.

I even had some people place each of my direct mail pieces in an envelope with a letter requesting that I stop mailing them.

I found this quite odd because they had to take the time to get an envelope, write a letter, and spend postage to mail my marketing pieces back to me.

Typically, when I get a credit card offer in the mail, it goes straight into my shredder.

At the end of my three months with this marketing campaign, I gave up.

About two months after I ended my marketing campaign, someone whom I mailed contacted me and hired me.

A few months later, another person I mailed contacted me.

I got four new clients from that direct mail campaign.

The revenue I generated from those four clients has been over $119,000.

That marketing investment is the best financial investment I ever made.

Most people would be happy to get a 20% return on investment in the stock market.

Here’s how smart I am.

It’s been more than five and a half years since I had that successful marketing campaign.

I have not repeated that successful marketing campaign since then.

I shudder to think about all the money I lost because I did not repeat my success.

If I had kept consistent with that marketing campaign and just ran the campaign for three months each year, I would have an additional $300,000 in my bank account.

Marketing can be difficult and expensive.

Marketing can be frustrating because what works for one person may or may not work for me.

My big failure was not repeating my marketing homerun.

As I’ve looked for different ways to market myself, I’ve recognized that the first step is to start with my previous successes.