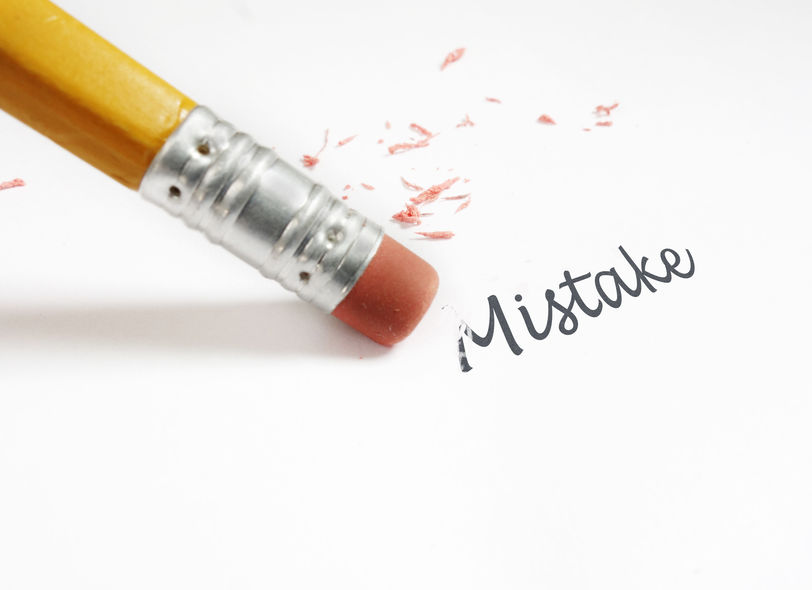 I started a business school for my two daughters last month.

The idea for this business school came to me as I was having dinner with my wife last month.

I asked my wife how things were going with the children’s school.

I shared with me a few areas where our children were struggling.

As I listened to my wife, some of my frustrations with the current academic system started to boil up.

The biggest frustration I have with the current academic system is what it does not teach.

Two topics needed in academia are education about money and business.

About a year ago, the government began the longest government shutdown in history because our political leaders couldn’t figure out a way to work together.

For 35 days, most of the U.S. government employees were forbidden from working.

The Congressional Budget Office estimated that the government shutdown cost the U.S. economy at least $11 billion.

An article on Forbes.com reported that 78% of Americans live paycheck to paycheck.

This is a clear indication that people do not understand money.

As I was talking with my wife over dinner that night, I shared with her that I wanted my daughters to learn how to run a business.

If they can learn now how to run a business, then they will have a valuable skill for the rest of their lives.

They will have the knowledge and skills to have control of their future.

They will know how to make and manage money.

I then explained that by learning how to set up and run a business, they would be forced to learn and use all the skills that are being taught in school.

The goal of my business school is to have my daughters build a business over the next few years that will provide them with a large enough monthly income so they can provide for themselves when they leave our nest.

I shared with my wife that running our cleaning business 20 years ago was where I learned so much about business.

I learned about business by running a business.

Teaching my daughters how to run a business is the greatest gift I can give my daughters.

This week we reviewed the homework I had given them from last week.

Their assignment was to list their top three fears.

One of my daughters shared with me that she didn’t like making mistakes.

She felt bad when she made mistakes.

My heart sank, and tears welled up in my eyes as I felt failure coursing through my veins.

I had failed as a father.

Most of my life, I’ve castigated and lashed myself with criticism when I fell short of being perfect at everything I do.

Much of the pain in my life has been inflicted me by self-criticism.

The inner critic has been my biggest foe.

Writing about the 30 Days of Failure is my exercise to help me better understand the pivotal role failure has played in bringing me an abundant and fulfilling life.

I then proceeded to share with my daughter that making mistakes is important.

I asked her how she felt when she wasn’t perfect.

I asked her if she had ever had a perfect day in her life.

I then shared a story with my daughter about how Sara Blakely’s father taught her an important lesson about failure.

Sara Blakely built the billion-dollar Spanx business from nothing through failure.

Over dinner, Sara’s father asked her what she had failed at that week.

When Sara responded that she hadn’t failed at anything that week, her father would become upset.

He then explained to young Sara that if she hadn’t failed at something that week, that meant she hadn’t tried hard enough.

I then shared with my daughters that the best way to learn was by making mistakes.

I then asked my daughter what Thomas Edison said.

My daughter replied that Thomas Edison said, “I have not failed. I’ve just found 10,000 ways that won’t work.”

I shared with my daughter that I’ve changed the words I use around failure.

When something doesn’t turn out the way, I thought it would I now say the following statement.

I didn’t get the results I thought I would.

Whenever we start something new, we are going to be bad at it because we’ve never done it before.

I see this every day as I watch my two-year-old daughter Zoe stumble around and fall on her face as she learns how to walk.

I then look at my 14-year-old daughter Norah and she how she walks around the house with ease.

As we work on something, we get better at it over time.

This whole thing we call life is an experiment.

We get to learn what works and what doesn’t work.

When we run into something that doesn’t work, we get to learn something valuable from it.

I then shared a video of a talk by Russel Brunson.

In this talk, Russell shared some of the biggest failures he’s experienced while building a business that now earns more than $100 million a year.

Here are some of the stories Russel shared during this talk:

After watching the talk, I asked my daughters what they had learned from the video.

Each of them talked about how they were inspired by Russel pushing through his struggles and challenges.

As we ended our business school class yesterday, I told my daughters that starting new with our next Sunday dinner.

Every Sunday dinner, I’m going to ask them what they have failed at this week.