Day of Failure 8 My Mouth Got Me Fired 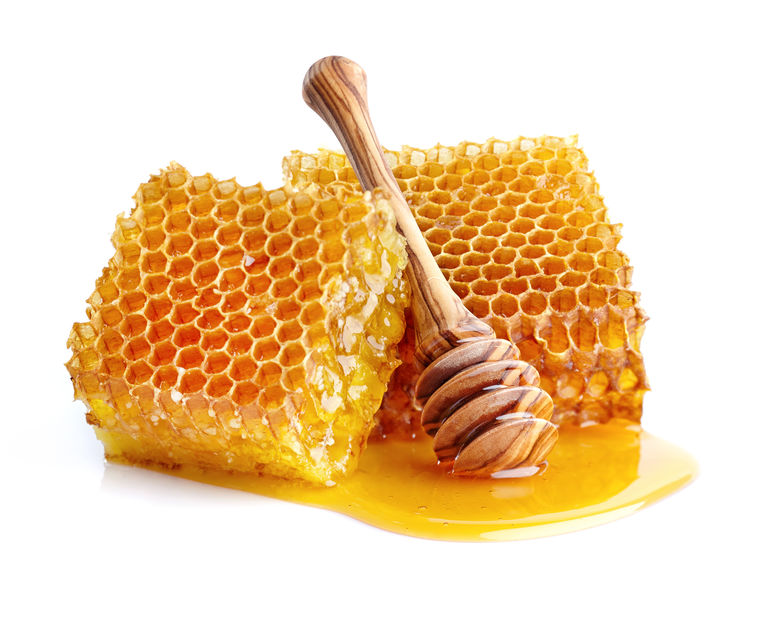 “You’ll catch more flies with honey than you will with vinegar.”

I hated every single one of the eleven words in that phrase that came out of my mother’s mouth.

Maybe there was a reason she kept using that trite cliche.

For as long as I can remember, I had deep confidence in myself.

You may be different from me.

Much of the time, I think I have things all figured out.

I’m not afraid to speak my mind when I see what I perceive as “wrong.”

During my college years, I ran a janitorial business, A-1 Cleaning.

It was a fantastic opportunity to learn about business.

I loved having my own business.

Running a business fundamentally changed the way I viewed my capabilities.

When I finished my first college degree, I decided to get a real “job.”

But I was ruined forever from being a hired hand.

Since I’d drunk from the fountain of business ownership, it was impossible for me to be fulfilled in a cubicle job.

I knew I had much more potential.

I felt like I was a caged rat in the job environment.

Perspective colors so much of life.

I was well paid with both of the employers I had.

As an employee, I had to fit in the perfect little box they built for me.

For me, that life was unacceptable.

I became frustrated with my “lot in life,” and it began to spill over to my job performance.

I think the thing that frustrated me most was I wanted to throw everything I had into my work.

If I was willing to throw everything into my work, I wanted to be rewarded and recognized for what I was contributing.

After some time at my job, I realized what I desired most was not going to appear on my time table.

I began to find faults with my supervisors.

I blatantly complained about my supervisors with my co-workers.

In a way, I began to blame them for where I was.

I could see clearly the problems that were wrong with my company.

I knew immediately how things could be fixed.

I had all the answers.

Or at least I thought I had all the answers.

I had all the answers based on the knowledge and perspective I had.

Then I got a rude awakening.

I was in the Army Reserves and went off to my two-week training.

When I returned, one of my co-workers shared with me that the company had issued bonuses to all the employees.

“Go to your mailbox and get your bonus,” he told me.

I went to my mailbox, and it was empty.

That year I was the only employee that did not receive a bonus.

It was a clear signal to me.

I was no longer wanted at the company.

At least that’s how I felt at the time.

I was offended and pissed off.

It was no skin off my teeth.

On my lunch breaks, I began to put my feelers out to find a new job.

It only took six weeks, and I landed a new job.

I was heading off to greener pastures.

The only problem was that I was still the same person.

I was still toxic.

I still had the same attitude.

I did good for a while.

I’ve always had the drive to excel in everything I do.

The “good times” at my new job lasted for about six months.

I was working offsite with another co-worker, and she began to complain about our supervisor.

I remember saying to her, “I’m not going to complain about this.  No good can come from me complaining about it.”

But I got sucked in.

Then the toxicity that had been building up from me being a caged rat boiled over.

I began to complain about my supervisor again.

What a fool I was.

All I could see was what was wrong.

I was getting paid to do a job.

Why didn’t I recognize that more?

Because I was a caged rat.

It was impossible for me to be happy in a cage.

It was about 3:30 on a Monday afternoon.

I got an email from one of the partners at the company I was working for.

“Damon, will you please come to my office?”

I knew instantly what the email meant.

“Great, I’m being fired,” was my immediate reaction.

“Damon, we no longer need your services,” the partner said to me.

I packed up my belongings and got in my car and left the life of a caged rat behind me forever.

In the process of being a caged rat, I effectively killed my career.

I was toxic, and now I had no way to support my wife and two baby girls.

I was burnt out and entirely spent.

I needed a break to figure out my life and how I was going to salvage the ashes of my career.

I got my break.

Once I decompressed, I realized how it all fell apart.

It was all my fault.

I was responsible for everything that had happened.

I had no one to blame but myself.

I was the one that killed my career.

It was painful to swallow the bitter pill that I had done it all to myself.

Despite my best efforts and best intentions, I had sabotaged myself.

I came to the realization that I was responsible for everything that I had and was.

I had made decisions that led to my demise.

That was the most crucial epiphany I’ve had in my life.

There was beauty in the idea that I was 100% responsible for my life.

If I was the only one responsible for destroying my life, then there was hope.

If I messed it up, I could fix it.

I could change everything and get the life I wanted by changing what I did.

I am 100% responsible for everything in my life.