Embrace Failure As A Way of Life 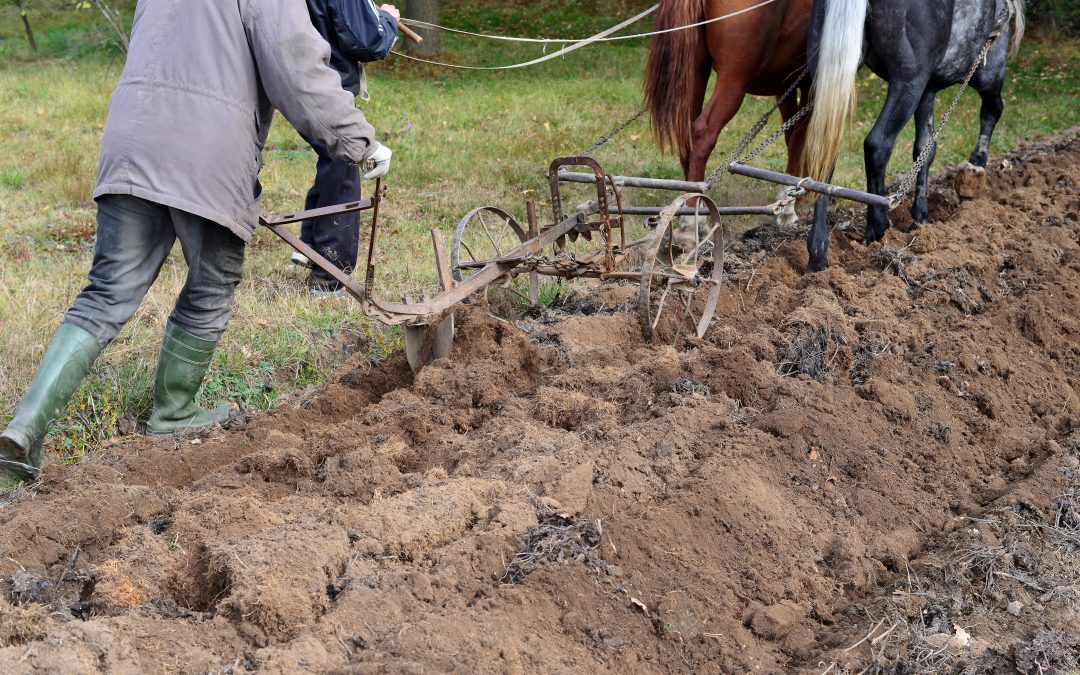 It was an ugly power struggle where only one person would remain in power.

The smoke cleared, and the young 30-year-old CEO resigned from the company he co-founded nine years earlier.

Steve Jobs suffered a humiliating defeat in the public sphere that few people will ever know.

Twelve years later, Apple was on the brink of bankruptcy when Steve Jobs returned to salvage his baby.

Apple was floundering and bleeding money.

Jobs made major cuts in product lines and made the tough decision to lay off thousands of employees.

Despite revenues dropping by more than $1 billion in 1998, the company returned to profitability posting with a net income of $309.

With a return to profitability, Apple had shed much of the dead weight that had been distracting the company from becoming wildly successful

Shortly after Jobs regained the helm of Apple in 1997, Apple launched a new advertising campaign that featured videos of some of history’s heroes.

While images of these people flashed across the screen, a voice said the following words:

“Here’s to the crazy ones, the misfits, the rebels, the troublemakers, the round pegs in the square holes…

The ones who see things differently – they’re not fond of rules.

You can quote them, disagree with them, glorify or vilify them, but the one thing you can’t do is ignore them, because they change things…

I remember seeing that advert more than twenty years ago, and I’m still touched emotionally by the message Apple shared with the world two decades ago.

When an advertisement evokes emotions in those who consume it, that advert has touched on something powerful.

It inspired me all those years ago and still resonates with me today.

The message of thinking differently, which Apple proclaimed to the world, was a clarion declaration to the world that Apple was on the verge of something monumental.

Think differently became the motto of the company.

Think differently challenged those who read and heard it to embrace something new.

Think differently is the path to something more.

As I reflect on the first half of my life, I’m thankful for the times when I chose to think differently.

Conversely, the points when I allowed myself to stay in historically limiting thoughts were the times when I sabotaged myself and limited my potential.

Many times, the catalysts for thinking differently came as I experienced a tough defeat.

Those defeats or failures rocked me to my core and caused me to reevaluate myself.

Those failures have been my greatest gifts.

The failures were much like a plow that broke up the stagnancy in my life.

The failures halted the growth of actions and thought patterns that kept me in a perpetual result of getting the same results over and over again.

These failures supplanted the old thinking to the netherworld, where they starved of nutrition, withered and decayed.

The failures brought fresh, nourishing thoughts to the top of my mind which were now free to flourish as they were planted in my mind that now was open to a new way of life.

The failures, while painful at the moment when they occurred, led me to grow to new levels of abundance.

Earlier this year, I confronted a debilitating thought pattern that repeated itself repeatedly in my life.

Failure is a bad thing.

Through societal conditioning, I shuttered when I thought I might fail.

I thought that failure should be avoided at all costs.

This fear of failure led to procrastination and stagnation.

Better to reside in my comfort zone than risk the agony of defeat.

It was safe. It was warm. It was a prison.

A year ago, I recognized that I had been allowing my comfort zone to limit my life.

I decided I was too young to let the fire within me die.

I traveled to new countries.

I felt alive in a way I hadn’t experienced for many years.

Then failure hit me like a Mack Truck racing at 100 miles per hour down the highway.

The pain was intense and rocked me to my core

I shook in fear.

I questioned why I had jumped on this new path that led to such heartache.

As I pondered my journey this year, I recognized a new gift.

This failure was plowing through my beliefs about failure.

I recognized that failure was not the enemy.

Failure was my best friend.

Failure should be embraced.

This epiphany led me to reframe failure in my life.

I spent 30 days reflecting on my biggest failures in life to reinforce the value of failure in my life.

I recognized that there could be no success without failure.

I recognized that failure strips away the dead weight from my life.

Failure is the refiner’s fire that brings me to the core values that lead me along the path of happiness.

I read the following words from some of history’s most monumental individuals.

Thomas J. Watson said, “Would you like me to give you a formula for success? It’s quite simple, really. Double your rate of failure.  You are thinking of failure as the enemy of success. But it isn’t as all. You can be discouraged by failure – or you can learn from it. So go ahead and make mistakes. Make all you can. Because, remember, that’s where you will find success.“

J.K. Rowling said, “Failure meant a stripping away of the inessential. I stopped pretending to myself that I was anything other than I was and began diverting all my energy into finishing the only work that mattered to me.”

Thomas A. Edison said, “Many of life’s failures are people who did not realize how close they were to success when they gave up.”

Teddy Roosevelt said, “It is not the critic who counts; not the man who points out how the strong man stumbles, or where the doer of deeds could have done them better. The credit belongs to the man who is actually in the arena, whose face is marred by dust and sweat and blood; who strives valiantly; who errs, who comes short again and again, because there is no effort without error and shortcoming; but who does actually strive to do the deeds; who knows great enthusiasms, the great devotions; who spends himself in a worthy cause; who at the best knows in the end the triumph of high achievement, and who at the worst, if he fails, at least fails while daring greatly, so that his place shall never be with those cold and timid souls who neither know victory nor defeat.”

Embrace Failure As A Way of Life.