Five Lessons I Learned From The Army 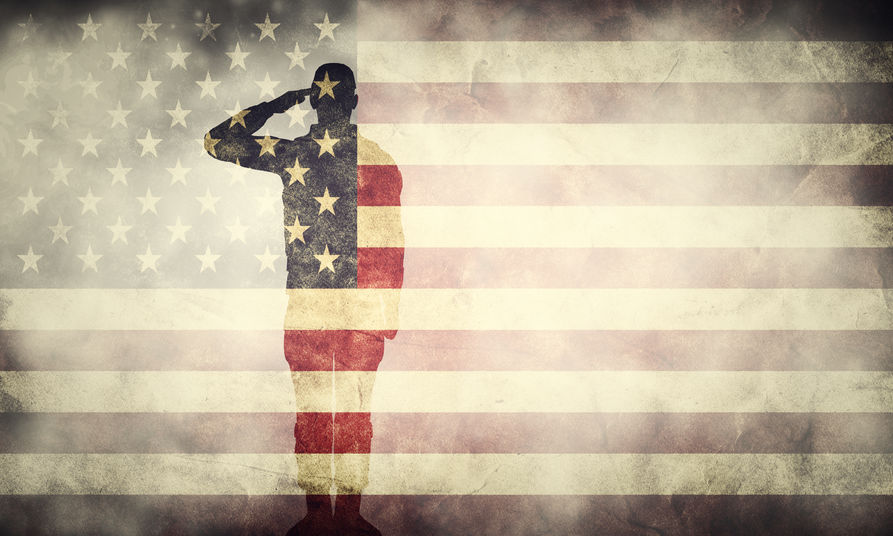 Twenty-Two and a Half Years Ago, I enlisted in the U.S. Army.

I just happened to be 22 years old at the time.

Right after I turned 22, I finished my second year of college.

My whole life up until that point in my life had already been planned out for me.

I bought into the party line.

Get good grades, go to a good college so you can get a good job and you’ll be happy.

When I was 20, I went through a devastating personal tragedy that rocked me to my soul.

I coped with that personal tragedy the only way I knew how. I threw myself into my work.

In retrospect, this may have caused more harm than good.

I didn’t give myself a chance to heal.

I just buried the pain, hoping it would dissipate on its own.

However, the pain didn’t disappear because I didn’t allow myself room to heal.

Two years passed, and I was laying on the couch in my apartment.

Not much was going right in my life.

I had a job at a telephone research company. It was a dead-end job.

When I wasn’t working, I was watching TV.

As I remember it, I had gotten really good at watching 40+ hours of TV a week.

I was frustrated with my life.

I had no idea how life was going to get better.

As I lay on the couch pondering the sad state of affairs that was my life, an idea popped in my head.

“Damon, you should join the Army.”

What? That is a ridiculous idea.

The last thing I ever wanted to do in my life was to join the Army.

My father was in the Army.

While there were parts of my childhood, I enjoyed being in a military family.

However, I knew a military life wasn’t what I wanted for my life.

With that context in place, you can understand why the last thing I wanted was to be a soldier for Uncle Sam.

The thought in my head persisted.

“Why are you discounting the idea of joining the Army? Clearly you’re not happy with your life right now.  What could it hurt for you to go to the Army recruiters office and find out what options are available?

Alright, I guess I have nothing to lose.  I can always watch TV when I get back.

I drove down to the Army recruiter’s office and spoke with the recruiter who was in the office.

I had just earned my Associates degree, which allowed me to join the Army as a Private First Class.

After my visit with the recruiter I headed back to my apartment.

Within seven days of my visit to the Army recruiter, I had signed the next few years of my life away to Uncle Sam.

A few months later, I was in Fort Jackson, South Carolina, wearing Army greens and toting around an M16 Rifle while wearing a Kevlar helmet.

I spent the next few years on active duty and another seven years in the Army Reserves.

Here are the top five lessons I learned from my military experience.

2.  I don’t care what color you are, we all wear green. Decades before the civil rights movement of the 60s, the military was the first organization to end segregation. Everyone is judged on the merits of their work.

4.  Be part of something greater than yourself. One of the things I miss most about military life is the camaraderie I had with my fellow soldiers. Every time I meet a fellow veteran, there is a sense of respect between us because we have that shared experience, even though we didn’t know each other while in the military. You have to work in a team.

5.  Make things Idiot-Proof. One of the things that still amazes me is the effectiveness and efficiency with which the Army transforms individuals into soldiers. The Army is the best teaching organization. No other organization is able to teach vital skills that people have to remember and execute under extremely stressful conditions. One of the best examples of making something idiot-proof is the training I received on how to deploy a Claymore land mine. On one side of the mine in printed in large print the words “Point Towards Enemy.” A vital piece of info.