For The Want Of A Nail 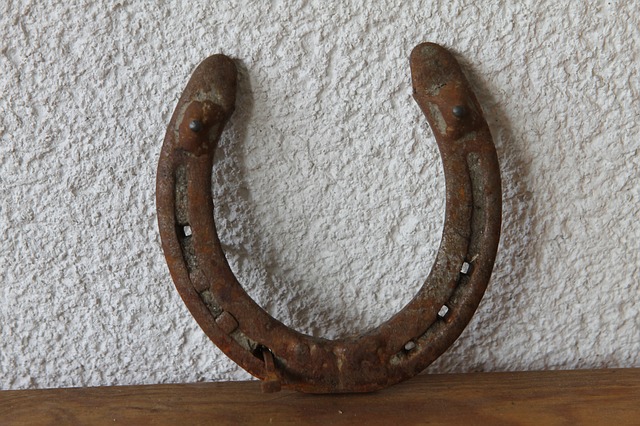 When you add up little things, they have a compounding effect.

The great Kareem Abdul- Jabbar entered the locker room as a rookie basketball player for his freshman year of college at UCLA.

Kareem Abdul-Jabbar had been an All-American high school basketball player.

The first words Kareem Abdul-Jabbar heard from Coach Wooden mouth at that first basketball practice were the following.

“Hello Gentleman, today we are going to learn how to put on our basketball shoes.”

“Put on our shoes, you’ve got to be kidding me!” thought Kareem.

This wasn’t his first day on the rodeo.

Kareem had come to learn at John Wooden’s feet.

He just didn’t know it was literal.

Coach Wooden continued with his proper wearing of shoe instruction.

If you do not pull your socks on tightly, you’re likely to get wrinkles.  Wrinkles cause blisters. Blisters force players to sit on the sideline. Players sitting on the sidelines lose games. We are not just going to tug. We are also going to make it snug.

When we don’t mind the details, things unravel quickly.