Getting Out of The Whirlpool of Business Debt 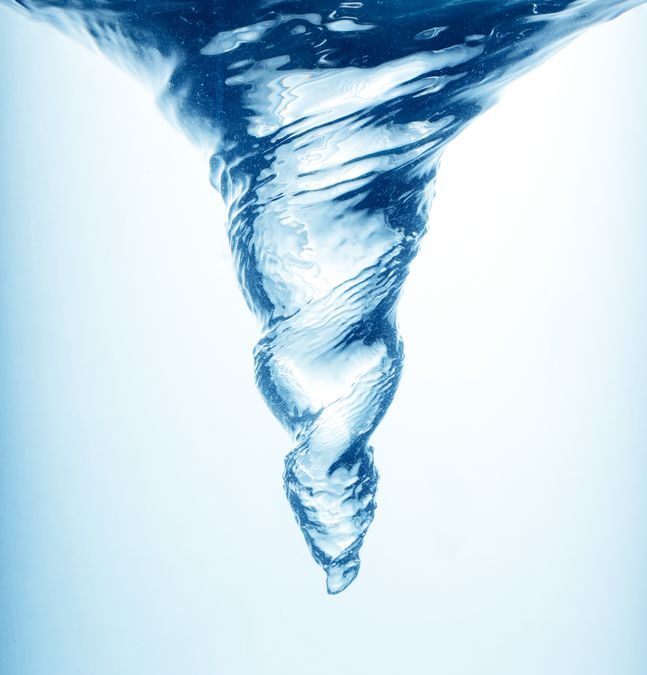 Debt will literally suck the life out of your business.

More businesses should take on a philosophy of better to do without than become a slave to the debt.

Sometimes debt makes sense. More often than not, debt does not make sense.

When businesses take on debt, they are masking a problem.

They are delaying the inevitable.

Here is a simple truth.

If your business worked, you wouldn’t need the crutch of debt.

Debt should be avoided.

One of the biggest problems with debt is it significantly reduces your ability to be profitable tomorrow.

When a business has debt, it is falling behind with its money.

Taking on business debt increases the likelihood that your business will fail.

Draw a line in the sand.

Today is the day you resolve to force your business to survive on its own without the crutch of debt.

I’ve heard some people complain about how their cash flow is a problem.

Cash flow is rarely a problem.

When someone states cash flow is a problem, what they really should be saying is my business is broken.

A lack of cash is the result of two things.

It boils down to spending more than the business earns.

Now that I’ve extolled the virtues of avoiding business debt, I’d like to share some ways to get out of the whirlpool of debt.

Here is a problem I see often.

A sudden windfall of cash comes into a business.

Then the owners of the business get excited because they can get out of debt.

They are tired of the pain of making debt payments.

They want to remove the pain of debt payments from their business.

They use the excess cash to vanquish the debt.

However, this is rarely the optimal decisions.

Avoid this temptation if you don’t have cash reserves built up.

Paying off debt should not be done at the exclusion of saving money each month.

It might seem counterintuitive, but the first step to getting out of debt is to start saving money.

Because saving money is a change in behavior.

Saving money is the act of spending less than you earn.

It is the very first step to getting out of debt.

If you think you can’t save money, you are wrong.

If you’re still convinced you can’t save money, I’ll give you your first step.

Save one dollar a month.  Then next month save two dollars.

Every month you should be saving some amount of money, so you have a cash cushion for future emergencies.

Here’s what happens when you pay off debt before you have some cash reserves built up.

You deplete your cash to correct your prior poor money decisions.

However, you never address the underlying reason for the debt build-up.

Then history repeats itself.

The next thing you notice is your back into debt.

You get thrown around by the whirlpool of debt.

It’s a vicious cycle that drags you down further and further until you can barely breathe.

You have to change the behaviors that led to poor money decisions.

Until you get to the root cause, you are doomed to money failure.

Now that you’ve started to save money. The next step is to start paying off debt.

Here are the steps to paying off debt:

This method of debt repayment is known as the Debt Snowball method.

Starting with the smallest debt leads to an early win, and you’ll be motivated to keep up your debt repayments until you are debt-free.

You can do this.  You can free yourself from debt.