How One Hour Can Transform Your Business 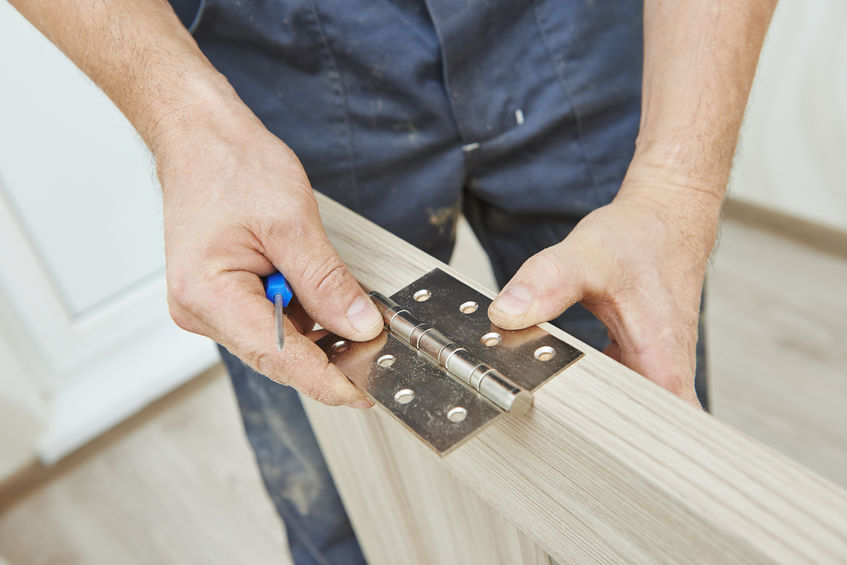 There is a saying that small hinges swing big doors.

The hinge of a door determines the distance the door is from the door frame.

By pushing the door one way, the door gets closer to being closed.

Pushing the door the opposite way opens the door more.

The openness or closedness of the door is directly tied to the hinge.

When looking at the hinge, the distance between the edges of the hinge is mere inches.

However, the distance between the door edge and the door frame can be many feet.

A small movement of the hinge leverages the power of trigonometry and moves the door a great distance.

It’s safe to say that a hinge is a lever of door movement.

A lever magnifies the force one puts into it to provides a larger force towards something else.

This magnifying of force is known as leverage.

Levers have been used throughout history to accomplish more with less effort and to make our lives easier.

Many of the transformations in history have occurred because of leverage.

One of the most significant leverage moments was the point when humans learned how to boil water.

When water is heated to 211 degrees, there is a lot of heat, but the hot water doesn’t accomplish much.

Once the temperature rises one more degree, water reaches the boiling point and starts to transform from the liquid state of water to the gaseous state of steam.

Much of our electric grid is based on the power we receive from boiling water.

The one degree of heat from 211 to 212 had a transformative effect on humanity.

The previous 211 degrees were important to building the total temperature to the boiling point.

However, those 211 degrees were not the leverage point that created power.

Often, we see or read stories of people who become overnight successes.

Often, we are amazed at the phenomenal growth these people enjoy.

When people reach overnight success status, they are finally at their boiling point where they have gained critical mass from the prior 211 degrees of blood, sweat and tears.

Many times, the overnight success is the result of a 10 to 15 year-long night.

There was a lot of preparation involved to become good enough to experience overnight success status.

I read recently that Bill & Melinda Gates’ net worth grew by 4 billion dollars during 2017.

That same year the median household income for the average American was around $59,000.

The average American will have to work just under eight years to earn the same amount of money that Bill & Melinda Gates earn in one hour.

Clearly, Bill & Melinda Gates are able to leverage their time in a way that most Americans don’t.

One of the primary reasons why Bill & Melinda Gates are able to earn so much more money than the average American is because they used their time to create assets that earn money on their behalf.

Now they are at a point in their life where their primary mission in life is to redeploy their vast fortune to solve some of the world’s great problems.

Bill & Melinda Gates share something in common with every other person on the planet.

Each person on the earth is given exactly 24 hours each day.

Today, Bill & Melinda Gates will have the same amount of time as every other human on the planet.

Time is the great equalizer.

Time is the small hinge in our businesses that opens the door to the abundance of life.

Time is the small hinge in our businesses that closes the door to the abundance of life.

Once the minutes of today have passed, they are gone forever.

Time is the only thing in our lives that, once spent, can never be earned again.

If we want to transform our businesses, then it is imperative that we use our time differently.

We have to convert our time into actions that will progress our businesses towards our dreams.

As the great American Benjamin Franklin so eloquently stated

“Dost thou love life? Then do not squander time, for that is the stuff life is made of.”

Our current businesses are built from the compounding of the minutes and seconds from yesterday.

To enjoy a better tomorrow, we have to start with today.

An hour invested today will transform into our wildest dreams.

The process of change can be daunting at times.

We have to change our behaviors, which have been shaped by our prior actions, thoughts and beliefs.

Yet just like a small hinge that swings open a door, an hour today can swing our actions to create a better life.

Repeatedly investing an hour each day compounds into enormous results.

Consistency is the key to effective use of an hour.

Just think about the power of consistency in maintaining dental health.

What does the dentist always tell me to do?

Brush my teeth every day.

I usually visit the dentist every six months.

About 182 days pass between each visit to the dentist.

It’s the same way with a daily hour devoted to improving our businesses.

The first step is to choose one result that will improve the business.

Next, list out the actions that you’ll have to perform to achieve the result.

Next, schedule out an hour today to work on the easiest action.

If you don’t feel like you can devote an hour to the action today, then start with half an hour.

If you don’t feel like you can devote a half hour today, start with five minutes.

Once you’ve spent your five minutes to sixty minutes on the activity, schedule that same amount of time for tomorrow to continue where you left off.

By consistently investing one hour a day, you’ll use the small hinge of time to open the door to abundance in your business.