How One Thing Can Dramatically Improve Your Business 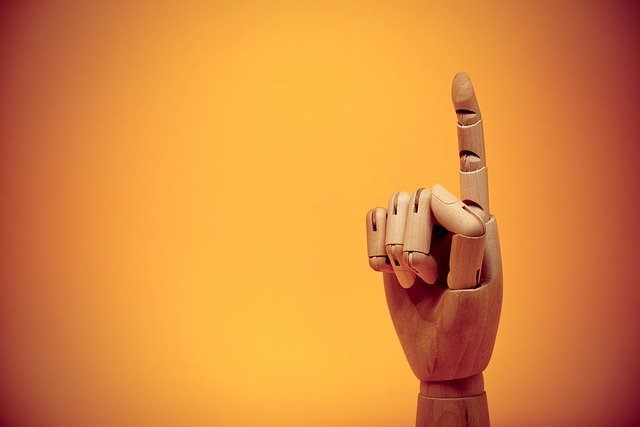 I recently watched a documentary on Ted Williams, who played 19 years for the Boston Red Sox.

At an early age, Ted Williams fell in love with the game of baseball.

His favorite thing about baseball was to hear the ball as it smacked into his wooden baseball bat.

His childhood ambition was to walk down the street and have people say, “there goes the greatest hitter that ever lived.”

He would study pitchers and ask his fellow players how the ball was being thrown.

Everything in his life revolved around hitting.

In 1941 he had his most remarkable year.

That was the year his batting average was .406.

Every ten times Ted came to bat that year, he recorded a hit four times.

It was an astonishing feat to accomplish.

To put this in context, the average major league baseball batter has a batting average of .248.

The average baseball player hits a ball 2.5 times for every ten at-bats the player has.

Ted Williams lived out his dream to become the greatest hitter that ever lived.

Ted’s success as a hitter came from his laser focus on the one thing he wanted to be his legacy.

Everything else in baseball was secondary to hitting for Ted Williams.

What would happen if we took a similar approach to our businesses?

Focusing on one thing will transform your business.

Focusing on one thing makes everything easier.

When I choose to focus on one thing, then I don’t need to get bogged down on the thousands of details that are constantly flung at me about things that will have a marginal effect on my success.

We have one month left in the year.

What is the one thing that if you focused on it for 30 days, it would have a dramatic impact on your business?

Remember, you only need to choose one thing.

Now think about next year.

A few years ago, I received an email from the gym, where I was a member.

The email went on to explain that the New Year would bring more people to the gym using the equipment early in the morning.

The email explained that we should be prepared as there would be more conscious of our use of time on the gym equipment because more people will want to use the equipment.

The email ended by saying towards the end of January; this will go back to normal as most people don’t stick with their “new” gym routine.

We’ve all been there.

Often, I get all ambitious in late December as I’m getting ready to wipe the year’s slate clean.

I decide to implement too many things at once.

I do well for about two weeks, and then I get overwhelmed.

And then I start to trail off, and I’m back to my old day to day routine.

I put too much on my plate.

The strain of the weight is too much for me to handle.

I’m much better off adding one thing to my plate at a time and getting good at that.

Once I’ve established that into my routine, then I get good at that item.

The new thing is easy for me.

However, I must find something to let go of to start the new thing.

We only have so much capacity in our lives.

Often, we spend our time on busywork that is inconsequential.

If we want to make a change, it’s important to give something up as part of that change.

That way, we don’t overwhelm ourselves.

The key to this whole process is to ask one question.

What is the one thing that if you focused on it for 30 days, it would have a dramatic impact on your business?

When we have our answer, then the next question is the following.

What am I going to give up so I can focus on my one thing?

This applies to each area of our lives.

If I want something new, I have to be willing to sacrifice something else in pursuit of the new thing.