How To Build A Business With A Strong Foundation 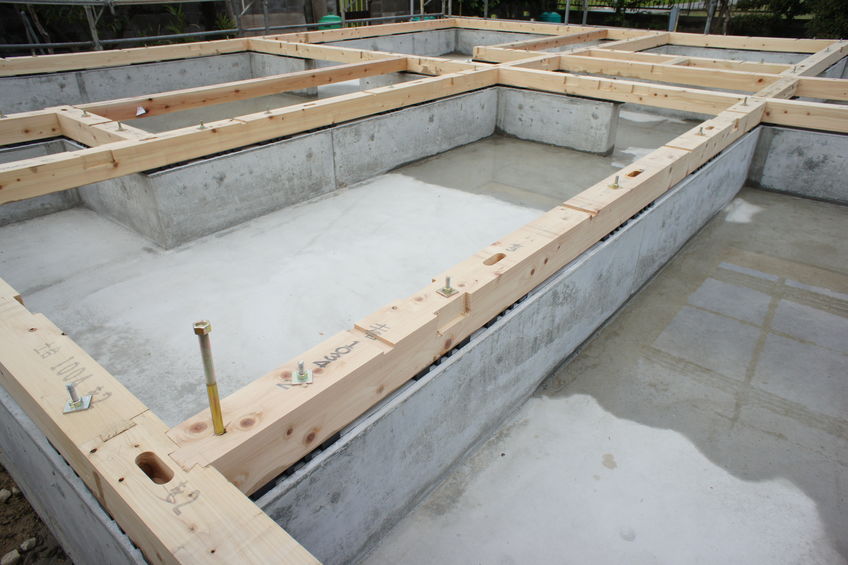 I spoke with someone earlier today about the economic uncertainty we are now facing.

He shared with me that he has cash reserves that will carry him through for the next six months.

I know several of my competitors will be closing their doors for good.

They don’t have the cash reserves to weather this storm we are facing.

When times are good, we lose sight of the fundamentals that brought us success.

The episode I watched last night was Jerry and Steve Martin.

Steve Martin was a wildly successful standup comedian, and then suddenly, in 1981, he quit performing his standup routine.

Steve responded that he knew the audience would soon tire of his comedic material.

Steve knew how much work he did to get that material, and he decided not to create new material.

Jerry shared that he always did a standup routine the night before a big appearance on The Tonight Show with Johnny Carson.

Jerry wanted to ensure that he still had the comedic edge one only gets by honing their comedic chops before a live audience.

Perhaps that is why Jerry is one of the best comedians of my generation.

He knew how important it was to go back to the grind of standing in front of a brick wall and tell his jokes.

The primary job of the comedian is to tell jokes.

If a comedian doesn’t tell jokes, he can’t get others to laugh.

I share this story of Jerry Seinfeld to illustrate the importance of focusing on the fundamentals.

The primary function of the business is to generate profits.

How do you know if your business is profitable?

You have cash in the bank.

There is a reason why some wise sage once said Cash is King.

Cash in the bank is the only true indicator that your business is profitable.

I came face to face with this realization almost ten years ago when I was on the precipice of financial disaster with my accounting business.

I started my business in the midst of the Great Recession.

I had been working on growing my business.

For two straight years, I grew my revenues consistently.

However, I made the critical mistake of growing my expenses more than my revenues.

Both years I loaned my business money.

I borrowed money from my credit cards.

Then I came to the end of my rope.

I depleted my savings, and I maxed out my credit cards.

Then in early July 2010, I sat pondering what I could do to salvage the sinking ship that my business had become.

What am I going to do?

I kept asking myself.

How am I going to get myself out of this hole I’d dug myself into?

As I sat there pondering my sad state of affairs, an idea of inspiration hit me.

“Damon, the reason you are failing is because you are not paying yourself first.”

I instantly knew this was the cure to my predicament.

I immediately started to pay myself first, and it transformed my business and my life.

I stopped overfeeding the cash eating monster that was my business.

My business had grown out of control.

It doesn’t matter how large your company is, if you can’t pay yourself first, then your business will be fundamentally broken until you pay yourself a fair salary.

A fair salary is a salary large enough to support your lifestyle.

There are two basic principles you must master if you want to have a highly profitable business.

First, you need to pay yourself first.

Second, you need to spend less than you earn.

Until you master those two principles, your business will consume you and drown you in financial disaster.

Take time now to look at your finances.

Determine today that you will become the master of your finances.