How To Create A Business That Is Free of Expenses 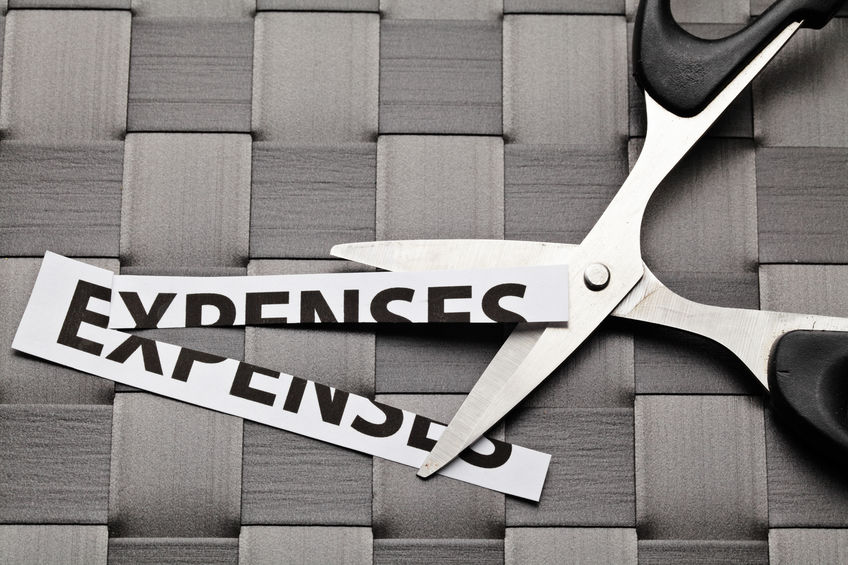 Have you ever said to yourself it is so expensive to run a business?

Think of all the expenses one incurs to build a successful business.

There are employees to pay.

There are taxes to pay.

It reminds me of something I have heard many times over and over again.

I hear business owners fret about their tax bill.

Many people hate it when they have to pay a large tax bill.

Which would be better? To have a large tax bill or to have no tax bill?

What if you had to pay $1 million in taxes every year?

Wouldn’t that be horrible?

What if you had to pay $30 million a year to your employees.

Boy, it costs a fortune to employ those people.

Except, looking only at what something costs you is a one-sided viewpoint.

Let’s look at things from another perspective.

How much money do you have to earn to pay $1 million in taxes?

You would probably earn about $2 million.

You pay your tax bill, and then what do you have?

You have 1 million dollars.

Ok, that is one scenario.

You have no tax bill.

Because you made no money.

In which scenario are you better off?

Earning no money and paying no taxes – which would mean you would have nothing after the tax bill.

Clearly, it’s better to have a $1 million tax bill.

Now let’s think about that $30 million you are paying for your employees.

After you pay $30 million to your employees, you have $70 million left.

Clearly, having employees benefited you.

The key in both scenarios is that the expenses weren’t really expenses.

The expenses were investments.

An investment of $30 million in employees created $100 million.

There is a different result that occurs when you change the way you view money expenditures.

The goal should be to systematically turn each business expense into an investment that gives us a return of investment greater than the investment.

By doing so, we end up multiplying our money, and we have a money-printing machine.

We have to start by looking at every expenditure as an investment.

If the expenditure doesn’t create a return, then it is an expense.

If the expenditure creates a return, then it is an investment.

We then reduce the expenses and increase the investments.

Over time, we will get our business to the point where we no longer have expenses.

We only have investments.

By the way, I’m starting a new session of my Six Steps to Profit First Success program in two weeks.  To learn more about it, go to https://www.idealmoneylife.com/sixsteps