I Thought I Had It All Figured Out 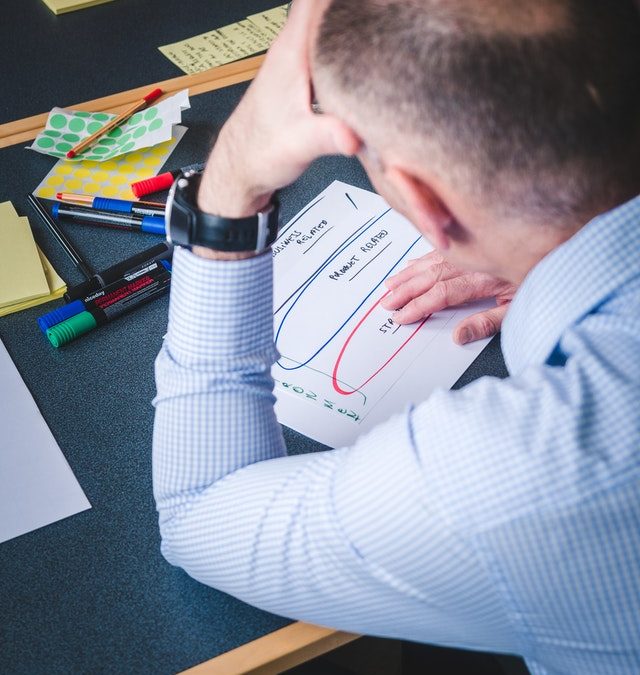 I was a broke, unemployed accountant trying to build a business from nothing.

I really wanted to start a profitable business so I wouldn’t have to get a job helping build someone else’s business so they could become rich.

I wanted to pour my life into a business that would become my life’s work.

I wanted to be richly rewarded for all the blood, sweat, tears, and hours I would devote to building a dream business.

I wanted to be able to make money to pay my bills, and support my wonderful wife and two young daughters.

The thing is I was starting a business during the Great Recession where every business was scared to spend money on hiring anyone.

That meant I wasn’t able to make enough money to pay my business bills, let alone support my young family.

To make things worse, I felt terrible because I had done everything right based on what I was taught growing up.

I got an accounting degree.

I got an MBA degree.

I became a Certified Public Accountant.

Nobody wanted to hire me.

I started out with the best of intentions. I thought I had all the knowledge I needed to be successful in business.

I started to get new clients.  Little by little each month my business grew.

Then I took a deep look at my business finances.

How could this be?

I got all the credentials and a lot of knowledge about business and money and yet my finances were a disaster.

How could I be the one telling people how to have success with money when I was anything but successful with money.

As I analyzed my situation, I realized the problem was that I was getting new clients and making money, but my business was spending more money than I was making.

I had finally depleted all my savings and maxed out my credit cards.

Which meant I was on the verge of being a complete and utter failure.

I was going to force my young family to endure the indignity of poverty that I lived through as a teenager.

I hated being poor.

My back was against the wall.

Then, as if by chance, something amazing happened…

That’s when I remember a money secret I learned from reading The Richest Man in Babylon all about becoming a master of my money!

It was now crystal clear to me how to make my business profitable because I saw I was able to start paying myself and dig myself out of a deep financial hole.

I started my business thinking getting lots of customers would solve all money problems.

After I did that, I started taking money out of my business so I could cover my personal bills.

This may not sound like a lot of money to some of you. But to me more than 12 years ago, this was an enormous amount of money.

Suddenly, I was building a healthy business that worked.

One that made more money then it spent.  One that grew my bank account.

As I celebrate my win, I recognized where things had gone so wrong.

I thought that having all these credentials and all this knowledge about money was enough.

I realized knowledge is not enough.  I had to act on that knowledge.