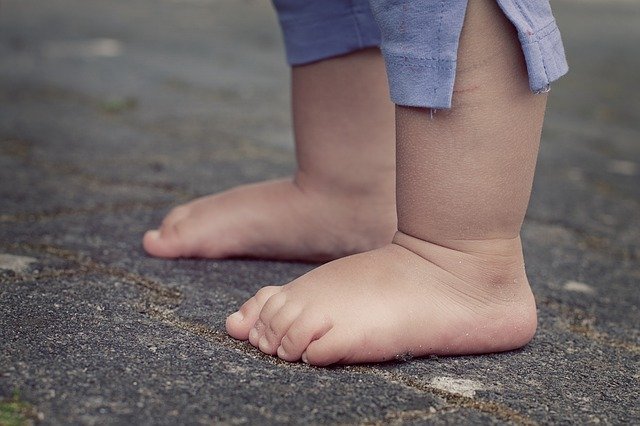 Those are the first few words of one of the most read books.

The point of creation began for this world in the beginning.

The point of our lives began in the beginning.

A brand new chapter of our lives starts in the beginning.

We’re now at the end of the Gregorian Calendar for the year 2019.

Each December, as the year begins to wind down, I start to cast my eyes forward.

Tis a common approach for most of the people I know.

Some people reflect on the past eleven months.

For many people, December is a time of celebration.

There are the annual office parties.

For other people, the prior eleven months were months that were endured rather than enjoyed.

These people are ready to wipe the dust of the last year from their lives.

Relief that a new start awaits them with the dawning of a new trip around the sun.

Maybe this next year will be better.

January 1 is the time of the New Year’s Resolutions.

However, most people’s New Year’s Resolutions should be called January Resolutions because they only last for a few weeks.

Sometimes, these people get overly ambitious and want to accomplish too many things all at once.

They will their way through a couple of weeks and then find that the burden of all the new change is too much for them.

Don’t feel bad at the failure.

It was too much to take on for anyone.

The better approach is to work only on one new resolution.

Commit to something that is easy to commit to.

Last year I knew I needed to improve my health.

I used to run a lot.

However, the thought of running now makes me want to toss my lunch.

I knew I needed to exercise, and I knew I wasn’t going to run.

I had to come up with another form of exercise that was going to be easy for me to do.

So, I started walking during lunch.

It worked.  I’m still taking my walks during lunch and getting the health benefits from walking.

So when you go to make your New Year’s Resolutions this year, take a different approach.

Start with one thing that you will focus on for January.

Then look at the easiest thing you can do to make your desired change.

The baby step approach to improving your life will yield better results than biting off more than you can chew.