Is This A Coincidence? 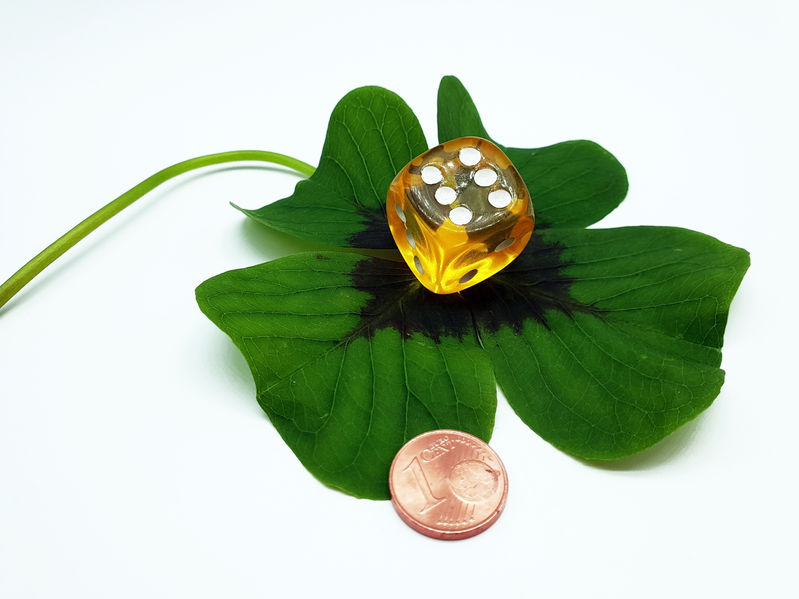 I don’t know how much I agree with Einstein.

Some would say I would be a fool not to agree with one of the world’s most prolific theoretical physicists.

I’ll let those people argue among themselves.

What I will tell you is I experienced a few spectacular coincidences last week.

I attended a four-day conference last week that had 5,000 attendees.

I met people who came from France, Australia, and most of the United States.

On the third day of the event, I arrived early to grab some breakfast.

Most people were still in their hotel rooms, so I got to enjoy the quiet before the calm

As I was walking by a café, I saw a young boy named John.

He had a stack of books that he wrote when he was 15 years old.

The title of the book was Kid Trillionaire.

I walked by him, and then my mind did a double-take.

You’ve got to be kidding me.

Trillionaire? I don’t buy it for a minute.

Yet the headline was a huge hook, and I was a king salmon that was intrigued by the bait this young boy put out there with the title of his book.

I sat down at the table of my new friend John and asked him about the book.

While we were talking, I became instantly impressed by this young 13-year-old boy who was flexing his entrepreneurial muscle.

Why was I interested in talking to this young author?

You see, last fall I started a business school for my two daughters.

Every Friday, I spend time teaching them about business.

My goal is to transition them from teenagers to business owners by the time they graduate from high school.

My wife and I had dinner one night in October, and we were discussing how schooling was going for them.

There was some frustration that the two girls were not progressing as we wanted.

As we talked further, I shared with my wife the key skills that I wanted to teach them.

I have long been a believer in the power of business ownership.

I knew that the skills that I learned about business ownership would not be taught to my children in the traditional education system or in colleges.

This conversation over dinner spurred an idea in me to teach my daughters how to be business owners.

I would give them real-world lessons that would force them to navigate the sometimes murky waters of the start-up business.

So that was my frame of mind when I met my new young friend John.

Here was a young boy who was in the throughs of business ownership.

Here was a young boy learning how to sell his book by selling his book.

As you can by now tell, I was super fascinated.

So I bought two of John’s books, and John asked me a question that startled me.

“Who would you like me to dedicate the book to?”

Clearly, someone has been coaching John to be amazing.

John told me about how he earned his first 40 pounds.

John and his family were living in London, England at the time, and John asked his father for some money.

John’s father told John, “No, if you want money, you need to earn it.”

One day John was walking down the street and saw a café.

John walked into the café and asked the café owner if they had a website.

Then John offered to create a website for the café for ₤40.

That was the start of John’s business career.

I was inspired and excited to share this story with my children.

About thirty minutes later, I decided that I would bring my two daughters to this conference next year.

I went to the help desk to purchase my tickets and overheard a man talking about buying a ticket for his son for next year’s conference.

Well, what do you know, another father who wanted to bring his children to a marketing conference so he could educate his son.

I had to talk with this man.

The man named Dan and I started talking, and I told him that I was going to bring my two daughters to the conference next year.

Dan then started telling me about his son.

Dan said my son is here selling his book.

You should have seen my face when he told me this.

“I just bought two of his books for my two daughters!!” I told Dan.

I was shocked and amazed.

We talked more, and Dan told me that his son has his own business.

I told Dan that the title Kid Trillionaire was an amazing book title.

It was captivating and a great hook.

I then commented to Dan, “There is no way a kid is going to be a trillionaire, but I like the gumption of the book title.”

Dan then said something that rang true to me, “When you are a kid, and you have $80, you’re rich. It’s all relative.”

I smiled and agreed with Dan.

Dan and I finished chatting and exchanged our contact information so we could keep in touch.

As I walked away from Dan, I thought to myself the following:

Here I am at this conference with 5,000 attendees.

What are the chances that I would run into a young kid who is selling a book on how to be rich as a kid and then in a matter of minutes run into his father?

Are there coincidences in life?

Is it all part of some cosmic plan?

What happened to align the stars so that I would meet John and Dan in the space of a few minutes in two entirely different locations in a hotel that is 700,000 square feet?