It is the Only Thing That Once Spent Cannot be Earned 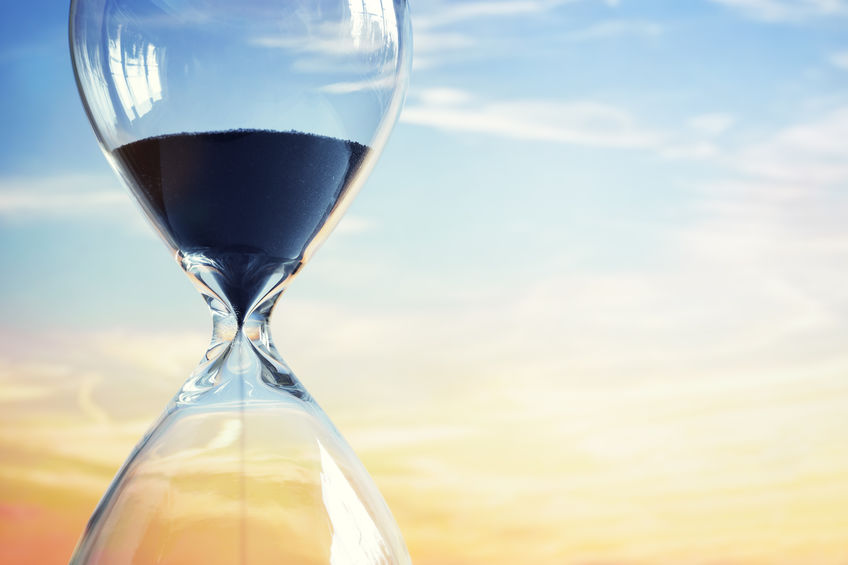 Think on that word for a moment. What is your time worth?

I repeat. What is your time worth?

They should stare into the eyes of the person looking back at them and say. “I don’t care about my time.”

They should be real with themselves and call a spade a spade. They really don’t care about time. Which in turn means they don’t really care about what happens in their lives.

That is why they are willing to settle for a life of mediocrity.

The way one uses their time speaks volumes about what that person values.  As Ralph Waldo Emerson eloquently stated, ‘

“Who you are speaks so loudly I can’t hear what you’re saying.”

How we spend our time is the best indication of what our actions are.  Our actions then in turn yell out to the world what we are as a person.

If I valued health, then I would eat a balanced diet and have a regular regimen of exercise.  I would perform the actions of a healthy person.  Think now for a moment how much time it actually takes to have a healthy lifestyle.

Thirty minutes a day 3 – 5 times a week.  2.5 – 5 hours of the week and you have enough exercise to be healthy.  I could easily argue that it takes just as much time to eat healthy as it does to eat unhealthy.  For this example, I’m going to say it takes 1 extra hour a day to eat healthy each week.

So there we have it.  Five hours of exercise a week and 7 hours to eat healthier each week.  To have a healthy lifestyle on the high end it will take someone 12 extra hours a week.  Boy, that sounds like a lot of time.

There are 168 hours in a week.  In order to be healthy each week, you would only have to devote only 7% of your weekly time to healthy living.  This factors in that you receive no benefits for exercising.  Which is a complete fallacy in thinking.  The minute a person begins living healthy, every other area of their life improves.  Almost adverse health condition is improved when a person begins to eat right and exercise on a consistent basis.

These two things exercise and healthy eating are the closest things we humans have to a magic health pill.  Mood improves, stress is reduced, sicknesses are healed, chronic health conditions diminish dramatically when one treats their body with respect.

Then why is it that so many Americans struggle with health. It comes down to the choice of how they use their time.  The choice of the use of time is the true difference maker in our lives.

When anyone tells me they don’t have time, the first thing I say is OK.  That simple sentence is the largest pile of horse manure I have ever heard in my life.

Everyone alive has exactly 24 hours each and every day.  The difference between a person that achieves greatness in life and a person that wallows in a life of regrets is the way the person uses their time.

So now that we know how important the use of time is, let us look at a true master.  A man who made the most of his life.  A true American phenom.

There is a city in Pennsylvania that revers one of the most prolific persons in human history. The City of Brotherly Love adores Ben Franklin. And for good reason. He was a true master of humanity. Every time I visit Philadelphia, I can’t go two steps without being reminded of the contributions Benjamin Franklin made to our beautiful country.

One of the most important things he ever said was:

“Dost thou love life? Then do not squander time, for that is the stuff life is made of.” In the 1700s the average life expectancy of a man was 41.1 years. Benjamin Franklin’s life spanned more than twice that. He lived 85.2 years on the third rock from the sun. He became a master of the following:

If Benjamin Franklin only became a master in one of the above items, he would have secured is place in American history.  The fact that he became a master of so many things in life speaks volumes to the character of a man born into squalor.

I could go on for days expounding the accomplishments and contributions Ben Franklin made while alive. But that would make this an extremely long email. While I was in high school, I began to learn about Ben Franklin. One of the things that impressed me most was when I read The Autobiography of Benjamin Franklin. At the age of 20, he developed his plan to cultivate his character by listing out his 13 virtues:

1. “Temperance. Eat not to dullness; drink not to elevation.”

2. “Silence. Speak not but what may benefit others or yourself; avoid trifling conversation.”

3. “Order. Let all your things have their places; let each part of your business have its time.”

4. “Resolution. Resolve to perform what you ought; perform without fail what you resolve.”

5. “Frugality. Make no expense but to do good to others or yourself; i.e., waste nothing.”

6. “Industry. Lose no time; be always employ’d in something useful; cut off all unnecessary actions.”

7. “Sincerity. Use no hurtful deceit; think innocently and justly, and, if you speak, speak accordingly.”

8. “Justice. Wrong none by doing injuries, or omitting the benefits that are your duty.”

9. “Moderation. Avoid extremes; forbear resenting injuries so much as you think they deserve.”

10. “Cleanliness. Tolerate no uncleanliness in body, clothes, or habitation.”

11. “Tranquility. Be not disturbed at trifles, or at accidents common or unavoidable.”

12. “Chastity. Rarely use venery but for health or offspring, never to dullness, weakness, or the injury of your own or another’s peace or reputation.”

I found this plan for life particularly fascinating as a teenager. Here Franklin, as a man in his early 20’s had developed a philosophy for life that was the foundation for greatness.

Ben Franklin understood something very profound. Before one can lead others, one must lead oneself. He developed a set of values that governed his actions.

There is no doubt that his 13 values made Benjamin Franklin a pinnacle of humanity.

And so I end with the most important words Benjamin Franklin spoke:

“Dost thou love life? Then do not squander time, for that is the stuff life is made of.”