It’s Time To Redefine How We Look At Failure 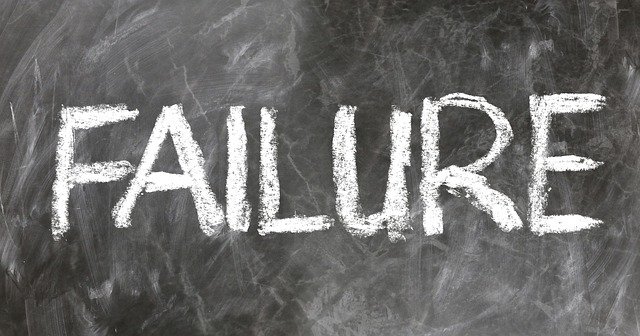 This morning I had the chance to listen to Tom Bilyeu.

Tom built a nutrition company and sold it for $1 billion.

Tom spoke to me about Taking Action in Spite of Failure.

The main point of Tom’s speech was we have to reframe failure.

If you’re anything like me I hate to fail.

Consequently, at times I fail to act to prevent failure.

However failure is the most information rich data source we will ever receive in our lives.

We have to look at failure as something different.

Failure is a data point.

Nothing more. Nothing less.

We as humans are built to adapt.

We can’t adapt unless we make decisions.

Someone asked Tom how to get out of being indecisive.

His answer was you have to create rules for yourself that you live by.

Tom created a rule where he only gives himself three minutes to make a decision.

That is the best take away I’m taking from his speech.

I just added a three minute timer to my smart phone.

From now on I’m only giving myself three minutes to make a decision.