Learn How To Pay No Taxes 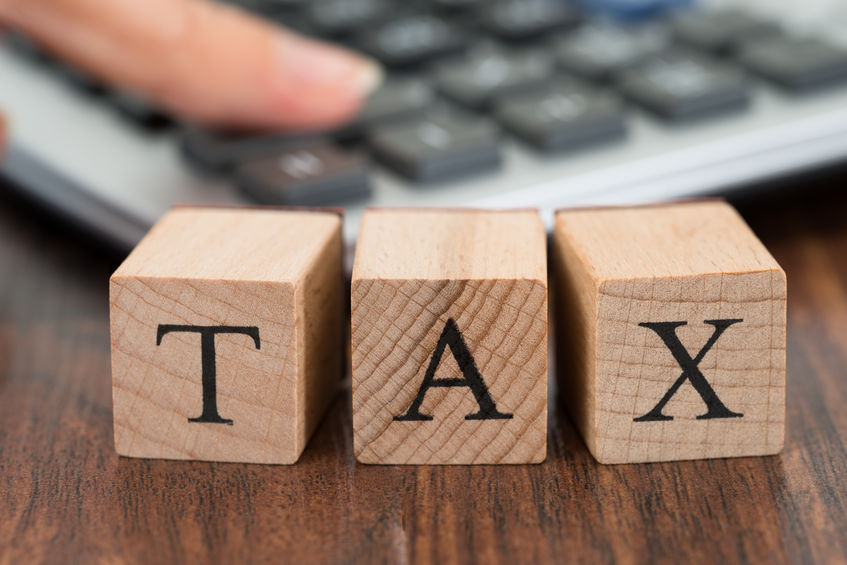 I get it most people don’t want to pay taxes. Some people may be disenfranchised by the tax system. The more money I make, the more I have to pay in taxes. I am offended by how the government wastes my money. It’s my hard-earned money.

I’ve heard all these things said by people. After spending more than 11 years in the tax world, I probably have heard everything one can say about taxes.

As Benjamin Franklin said, “In this world, nothing can be said to be certain, except death and taxes.”

Taxes are something we can complain about. I can also complain that the sun rose today and gave me a terrible sunburn.

Is it the sun’s fault that I became red as a lobster and started to blister? No. I didn’t take the right precautions. I planned poorly. I didn’t put my sunscreen on my precious and fragile skin. I was to blame for the tomato colored hue that graces my face.

So it is with our businesses. I’ve seen many people make stupid (Yes I do mean stupid) decisions with their money because they don’t want to pay taxes.

They get to December and then go on a spending spree buying all sorts of things so they can lower their tax bill. This is complete idiocy.

Now “their business” has bought a lot of items it didn’t need. The business is now out of cash.

These are the same people that will go to the store and buy a “Bargain” because it is on sale. They talk about all the money they saved.

I gently remind them. Do you realize what you really did was spend $1,000 on a tiger spotted fake leather cat hotel?

You don’t even have a cat. What kind of logic is that?

And the response is they got a coupon for $300 off of the cat hotel.

I’m going to give you the best advice I can give you to pay zero dollars in taxes.

Are you ready for it?

You only pay taxes on the money you make. If you make no money, you owe no taxes.

I often tell people, I would love for them to pay $1 million each year in taxes.

What would your life look like if you paid a million dollars in taxes each year?