Life Is Too Short 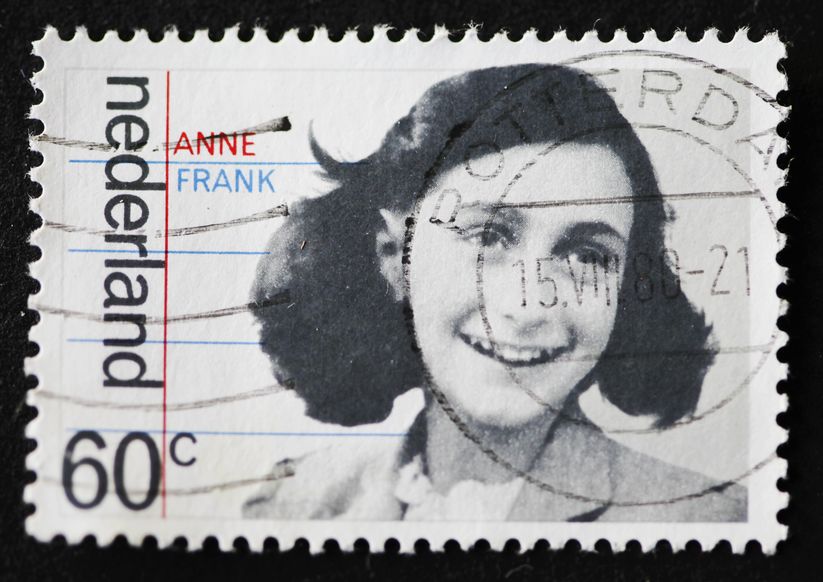 Every so often, I’m reminded of my own mortality.

When I was a teenager, I believed I was invincible.

Then as I aged, I experienced the pain and grief that occurs when a loved one wanders past this mortal realm.

I remember when I was in high school, I read The Diary of Anne Frank.

I was profoundly struck by the words written by this young girl.

Then when I was twenty, I was in Amsterdam.

I took the opportunity to go to 263-265 Prinsengracht to visit the Anne Frank House.

It was quite an experience to walk up the stairs that were once hidden by a bookshelf.

There I was in the attic, where the Franks, Van Pels and Fritz Pfeffer hid for two years.

In the middle of each room was a scale model of how the rooms during the hiding years.

On the wall, I saw the pictures from the magazines Anne had attached to the walls.

I looked out the window, searching for the church tower that Anne spoke of hearing while she was in hiding.

It’s amazing how this young woman possessed such great wisdom in her early teenage years.

Back in June, I visited Amsterdam again.

I walked the short distance from Amsterdam Central Train station to 263-265 Prinsengracht.

I thought perhaps I would take the time again to visit her house.

Alas, I was not able to obtain a ticket.

I think the quote from Anne that struck me most was the following:

“In spite of everything, I still believe that people are really good at heart.”

It struck me that she, a Jew, was being forced to hide for her life because evil men despised Jews.

And yet, her innermost thoughts revealed her belief in the inherent good of humanity.

I doubt she thought her simple words would have affected so many people across the globe.

The remainder of this post will be her words shining forth from beyond the grave.

“Human greatness does not lie in wealth or power, but in character and goodness.  People are people, and all people have faults and shortcomings, but all of us are born with basic goodness.”

“The best remedy for those who are afraid, lonely or unhappy is to go outside, somewhere where they can be quiet, alone with the heavens, nature and God, Because only then does one feel all is as it should be.”

“I have often been downcast but never in despair, I regard our hiding as a dangerous adventure, romantic and interesting at the same time.”

“We all live with the objective of being happy; our lives are all different and yet the same.”

“The good news is that you don’t know how great you can be! How much you can love! What you can accomplish! And what your potential is!”

“I don’t want to have lived in vain like most people.  I want to be useful or bring enjoyment to all people even those I’ve never met.  I want to go on living even after my death!”

“Those who have courage and faith shall never perish in misery.”

“When I write, I can shake off all my cares.”

“No one has ever become poor by giving.”

“I think it’s odd that grown-ups quarrel so easily and so often and about such petty matters. Up to now I always thought bickering was just something children did and that they outgrew it.”

“I don’t think of all the misery, but of the beauty that still remains.”

“Parents can only give good advice or put them on the right paths, but the final forming of a person’s character lies in their own hands.”

“In the long run, the sharpest weapon of all is a kind and gentle spirit.”

“I must uphold my ideals, for perhaps the time will come when I shall be able to carry them out.”

“I don’t think of all the misery but of the beauty that still remains.”

“Where there’s hope, there’s life. It fills us with fresh courage and makes us strong again.”

“Writing in a diary is a really strange experience for someone like me.  Not only because I’ve never written anything before, but also because it seems to me that later on neither I nor anyone else will be interested in the musings of a thirteen-year-old schoolgirl.”