Listening To What People Do 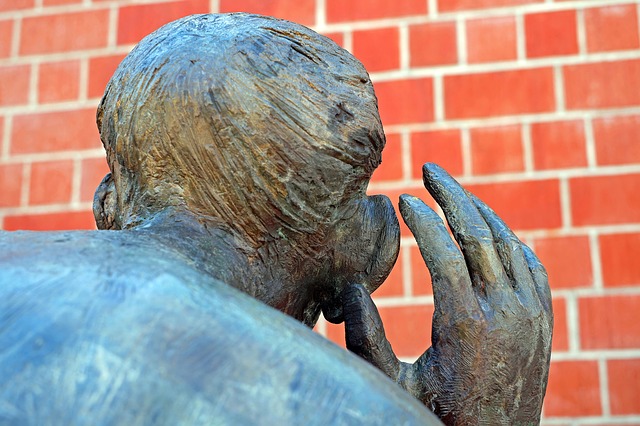 I’d love to give you the benefit of the doubt, but your actions have proven I can’t trust you to honor your word.

Recently I was working on a project with a man that I’ll call Tony.

Tony told me that it would take him two weeks to complete the project.

We agreed that once Tony completed the project, I would pay him $1,500.

The project was to begin on August 7 and be completed by August 23.

On August 19, I contacted Tony and asked him for a status update.

Tony responded that he would have the project completed that Friday on August 23 and would call me on Friday with the completed work.

On August 24th, I sent Tony a message that I did not hear from him.

I informed him that the project needed to be completed.

On August 25th, I sent Tony a message that his deadline to finish the project was August 27th.

I informed Tony that, if the project was not completed by August 27, he would be in breach of our agreement and I would find a new vendor for the project.

I asked him what time on August 30th he would have the completed work to me?

The following morning on August 26th I still had not heard back from Tony on when he was going to provide me with the work.

At this point, I was getting leery about the chances that Tony would deliver as he agreed to.

I sent a message to Tony notifying he had not answered my question on what time he was going to deliver the work to me on August 30th.

I further informed him that he had until 5 pm that evening to respond.

Otherwise the August 27th deadline was going to remain in force, and he would forfeit his chance to get paid.

A few hours later, I heard back from Tony that he would have the work completed by 6 pm on August 30.

I agreed to the 6 pm deadline on August 30th.

I was still suspicious of Tony. He had already been late on a few of his deadlines.

Further, I was getting the feeling that Tony was just stringing me along.

On August 30th, I sent Tony a message to confirm that he was going to have the project complete.

At 6 pm, Tony was nowhere to be found.

I called Tony to see if I could catch him, falsely believing that maybe he was caught up in traffic.

A half hour later, I get a message from Tony stating he was caught up with something and would call me around 7 pm.

I already had a commitment at 7 pm and told Tony that I would call him after the meeting.

After my meeting, I called Tony and left a voicemail message.

The following day, around 5 pm, I still had not heard from Tony.

I informed Tony that I was canceling the project and he would not be receiving the compensation.

I was annoyed and frustrated by the circumstance.

I had allowed Tony to slide after his first deadline.

Tony was all talk and no action.

Today around 3 pm, I got a message from Tony expressing his displeasure with me that I was not giving him leeway to get the project done.

I guess he didn’t recognize that I had already given him two extended deadlines.

If I wish I would have stuck with my original deadline.

Now I’m forced to start all over with finding someone new to do the project.

When I get angry or frustrated about a situation, I like to take time to reflect on the situation.

The first thing I ask myself is what is it about the situation that frustrates me.

In this instance, I was upset that Tony was not living up to his word when he committed with me.

I was further annoyed at his lack of communication with me.

The only time I got a response from him was when I started to apply the pressure of a deadline.

As I review this situation, I’ve noticed the following two items that bother me.

Now I ask myself where I am failing with these two items in the way I’m interacting with my customers.

One of the things that I despise most in people is hypocrisy.

Hypocrisy is when I get upset at someone’s behavior when I am guilty of the same behavior.

Now the question is, how am I a hypocrite when it comes to meeting deadlines and lack of communication.

What can I do to correct those behaviors in myself?