My Biggest “Failure” and How It Transformed My Life 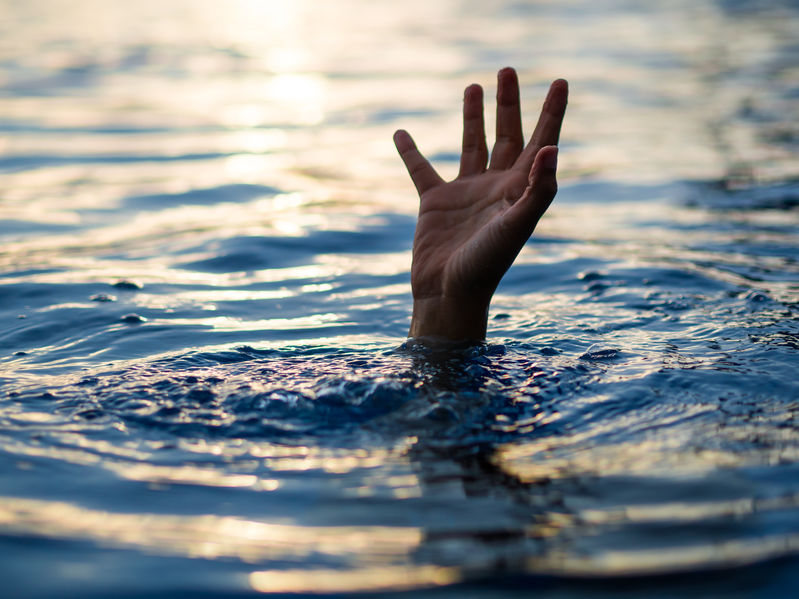 I have to admit at times I can be a bit of a perfectionist.  As a self-described perfectionist, one of the things I hate most is when I fail at something.  Failure is the opposite of perfection.

I want to be perfect – Not a Failure.

Given this context about myself, you should know that I’ve experienced a great deal of “failure” in my life.  I’m human and I’m not perfect.  It’s a lesson that I’ve learned by getting repeatedly kicked in the mouth.

One thing I will admit is that my dentist says I have perfect teeth.  I hear that every time I go to the dentist.  Now I assume he is genuine in his comments.  The only person I’ve heard him talk to is me so I don’t really know if he tells all his patients they have perfect teeth.

For now I’m going to continue to believe my dentist and believe that I have perfect teeth.  The last time I went, my hygienist said I was the only person that day who had been flossing their teeth.

Yes, I’m that guy.  I’m the one who flosses his teeth.

Getting back to getting kicked in the mouth.  You can’t tell by my perfect teeth that I’ve been kicked in the mouth multiple times by “failure”.  “Failure” only figuratively kicked me in the teeth.  If you could see my figurative teeth you would only see one haggardly tooth that is barely hanging on by one thread.

My biggest “failure” came in the fall of 2008.  For those of you who remember the economy was in free fall.  Lehman Brothers had failed.  The stock market was being sucked into oblivion by the sub-prime mortgage crises.  It was the scariest time of my life.

I had graduated from NC State University in May of that year.  I was a freshly minted MBA with nobody to dance with.  In 2003, I had received my accounting degree and was working hard to grow in my accounting career.

In my efforts to become the best accountant I could be I made some boneheaded Rookie mistakes.  Yes, I was that employee.  I was the employee that had an entitlement mentality.  I worked hard.  I tried my best, but I also complained.  In hindsight, I realized that I became a trouble maker.

My first employer gave out annual bonuses and I was the only employee in the company that did not receive a bonus.  Talk about humiliation.  The humiliation waned quickly and then I got angry.  I realized that I had no future there and I started doing information interviews so that I could find a fresh start.

Six weeks later, I was hired to work as an auditor at a local CPA firm.  I recognized that I had shot myself in the foot by complaining at my last job so I made a simple decision that I would prevent the same fate for myself by not complaining.  I knew no good would come of that divisive act.

I lasted at that job for a year.  I made the same stupid mistakes that caused me troubles from my previous jobs.  My complaining caused problems.  I didn’t intend to complain, but the complaining reared its ugly head.

It was a Monday afternoon at 3:30 when I got an email from my boss asking me to come to her office.

Crap!!! I’m being fired.  I knew it instantly.  The meeting was quick and the only words I remember were, “We no longer need your services.”

Humiliation is a word that doesn’t quite scratch the surface of how I was feeling.  As I packed up my personal belongings, I thought to myself

Why didn’t she tell me on Friday that I was fired? She knew on Friday that she was going to fire me.  It would have saved me from driving into work today.  By the way I hated the commute that I had to this job.  It was the worst.  I guess that was one good thing about being relieved of this job.  I would never have to face that traffic again.

I was in my last year of MBA school so I decided that I would focus my energies on just finishing up school.  Surely there would be plenty of people that would want to hire a newly minted MBA.  Remember again that this was the fall of 2007.

In 2008 the world was about to collapse and nobody was hiring.  Well let me rephrase that.   Some people were hiring.  But they weren’t going to hire me.  I had in the space of a year killed my career.  I had pissed of the people that employed me.  I knew it.  I had become unemployable.

I really didn’t know how to proceed but recognized that something in me had to change.

Someone that I trusted, recommended to me that I read The Success Principles by Jack Canfield.

One of the first things that Jack writes about in his book is taking 100% Responsibility for Your Life.  The big message I got from that was I only had one person to blame for my current lot in life.  I was the cause of my firing.  I was the cause of the miserable lot I currently was in.

I was on unemployment.  I was depleting my savings.  I had two young daughters and a wife that believed in me.  I had a monthly mortgage payment and all three of the girls in my life had this nasty habit of wanting to eat food every day.

I am 100% responsible for my life.  Not only was that a bitter pill.  It was jagged with barbs that tore my esophagus apart as I swallowed the realization of the cause of all my problems.

Let that sink in.

Damon you are the cause of all your problems.

I kept pondering on that.

Depths of despair. Anguish. How could I have let this happen.  The darkest abyss rained torrentially on me as three innocent ladies believed in me.

Then a ray of sunshine cracked through ever so slightly.  I didn’t need much.

If I caused my problems.  There was hope.

And that’s what I did.  I changed who I was.  I made better decisions.  I started to walk on the path that leads to success.

Those three ladies did not put their faith in me in vain.

It was the most powerful lesson I learned.