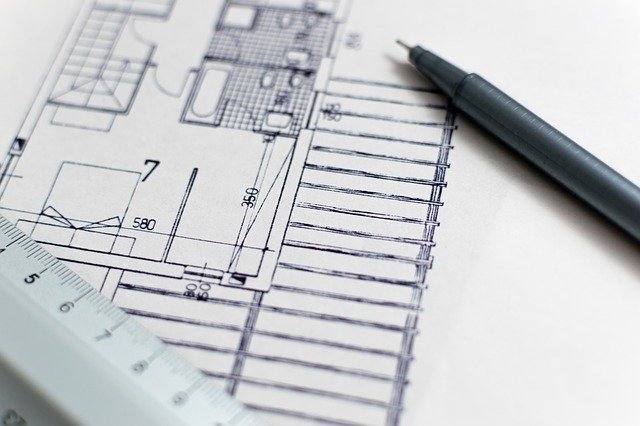 About a decade ago, I struggled in fear during the brink of what I worried would be the end of the world as I knew it.

The financial collapse of 2008 occurred right as I was finishing up graduate school.

I had high hopes of a new career when I began graduate school three years earlier.

I had no idea of the nightmare that 2008 would bring to my life.

At the height of the financial collapse, Timothy Geithner was President of the Federal Reserve Bank of New York.

Then in January 2009, he became the U.S. Secretary of Treasury.

He, along with Hank Paulson and Ben Bernanke were responsible for developing solutions to restore confidence to financial markets and dig the U.S. out of the worst economy since the Great Depression.

It was an extremely tangled mess with no good options.

Many times, they had to choose the best worst option.

During countless meetings, people express concern at the choices that Secretary Geithner recommended.

Secretary Geithner would respond that concern is not a strategy.

We need to take massive action to move the country forward.

Other times Secretary Geithner would repeat a mantra that plan beats no plan.

He and his team worked tirelessly under horrific circumstances to revive the U.S. economy as it whimpered along on life support.

Action was the key to getting beyond the horror of the 2008 financial collapse.

Secretary Geithner continued with his mantra of plan beats no plan.

There have been times when I went with my gut and ended up spinning my wheels.

I work on one thing and then get distracted by something else.

Planning is an integral component of success because it focuses our energies on a set of predetermined activities.

Inevitably, not all the activities included in the original plan will be necessary for achieving success.

Planning charts the course for our work.

Without the plan, we are certain to get lost in the woods.

We need the plan to point us in the right direction.