Should We Believe That Anything Is Possible? 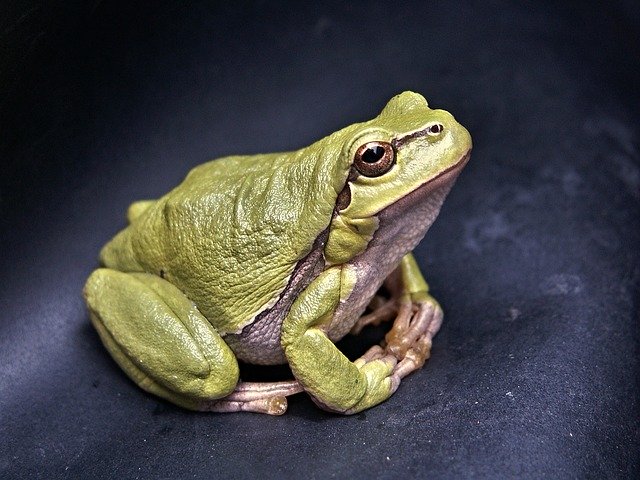 Have you ever had anyone tell you that anything is possible?

As a child, I often heard my teachers tell me that I could be anything I wanted to be when I grew up.

It was a fun exercise.

I loved playing baseball and thought and dreamt I would be a major league baseball player.

I even thought I would one day be a physician.

I had many dreams which is the way we grow up.

It was so much fun to picture myself in my dream profession.

I’ve heard myself tell my children to dream big.

An Ox came down to a reedy pool to drink. As he splashed heavily into the water, he crushed a young Frog into the mud.

The old Frog soon missed the little one and asked his brothers and sisters what had become of him.

“A great big monster,” said one of them, “stepped on little brother with one of his huge feet!”

“Oh, much bigger!” they cried.

The Frog puffed up still more.

“He could not have been bigger than this,” she said. But the little Frogs all declared that the monster was much, much bigger and the old Frog kept puffing herself out more and more until, all at once, she burst.

Do not attempt the impossible.

It took me a couple of times reading this fable to understand the moral of the story.

Who defines what is impossible?

Who defines what is possible?

What has to happen to transition something from impossible to possible.

Here’s what I took from the fable of the frogs and the ox.

Don’t be something you are not.

The frog tried to make itself as large as an ox.

The old frog did not burst because he was trying to increase its size.

Rather the old frog destroyed itself by trying to be an ox.

Trying to be something it was not was what lead to the old frog’s demise.

It’s too easy in life to chase something that leads us to be something we are not.

When we trod that path we pull ourselves away from who we are and what we were meant to be.

We only achieve our brilliance when we become the best version of ourselves.