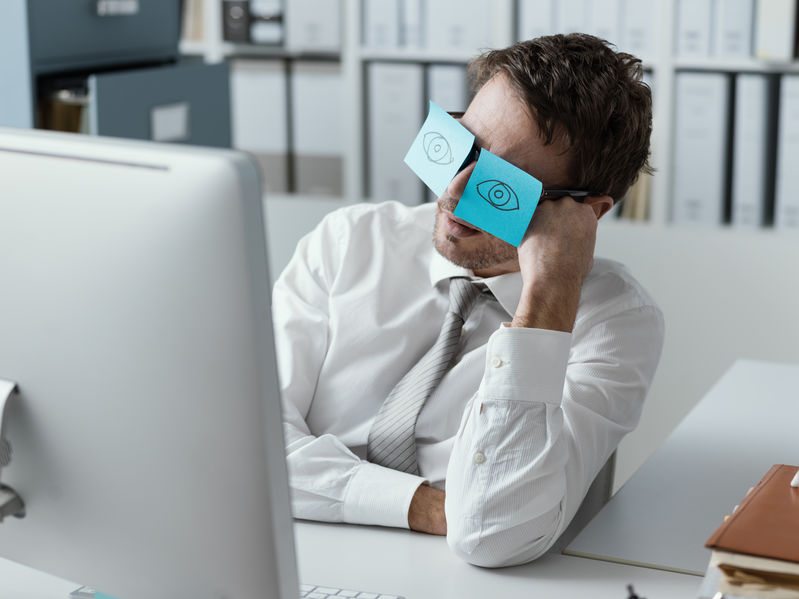 What is it that leads one to become a master?

Have you ever thought about what is required to achieve success?

I remember hearing a story as a child of a piano virtuoso.

The master pianist performed at a concert.

The crowd was deeply touched by the beauty that grand piano.

When the master pianist completed his concert, the audience rocketed out of their chairs with cheers and hands clapping.

The audience was moved.  A few even shed tears at the chords that were struck from the ivory keys.

The pianist arose from the piano bench and bowed graciously as he accepted the standing ovation.

The curtains fell, and the concert was over.

A member of the audience approached the master and thanked him profusely for the evening’s entertainment.

She then said to the pianist, “I would give my life to play the piano as beautifully as you do.”

To which the master pianist replied, “Thank you, madam, I have given my life to the piano.”

So often in life, we marvel at the overnight success of the new rock star.

It’s an amazing sight to see.

But we never see the many years that went into the overnight success.

26 times, I’ve been trusted to take the game-winning shot and missed.

And that is why I succeed.

However, that only illustrates the time when Michael Jordan was on the basketball court during a game.

How many times did he practice shooting a basketball at the rim during practice sessions?

If you think about any great athlete, how many times did they grind out their craft so they could become a master?

It sure is easy to do something when you have devoted the better part of twenty years of your life to mastering your craft.

How many times has Serena Williams hit a tennis ball over the net?

How many hours did Stephen King spend writing before he sold his first book?

When I ran my first marathon, I spent a whole year training for the four hours and thirty-eight minutes it took me to finish the twenty-six miles.

I can tell you openly. There was not a lot going on during those 1,000 miles.

Just me on a greenway path plodding along.

One foot in front of the other.

I somehow convinced my wife to watch me run the marathon.

I laugh now at the stupidity of my request to my wife.

Seriously, the only thing more boring than running a marathon is watching someone else run a marathon.

Have you ever had to ask someone if they were training for a marathon?

When a person is training for a marathon, it is the only thing that boring person can talk about.

I mean seriously.  What could be more boring than listening to someone talk about how many miles they ran over the weekend on his/her long run?

However, after months of training, that same person wakes up early in the morning to run their marathon.

A few hours later, he/she crosses the finish line and adorns themselves with the finisher’s medal.

Can you even imagine, all the changes that had to occur in that person’s life to grow a business to $1,000,000?

How many sleepless nights?

How many times did that person have to face rejection when someone didn’t buy the product or service?

I remember a few years ago when I was talking to a client of mine.

She commented to me, “You know Damon, I think you did it right.  You went out on your own and grew a business. I’ve stayed in my job for the last 30 years.”

I just listened intently as she spoke further.

I appreciated the words.

Then I said to myself, “I get what you’re saying. However, there’s a difference between you and me. I took the risk and started a business. I acted.”

Day in and day out I acted.

I stood up to my fears as I ran violently into the unknown and slammed my face into the ground as I’ve failed.

I had to do the same work over and over again until I became a master at my work.

I’ve spent thousands of hours doing the same thing over and over again so I could become a master.

However, I didn’t start out as a master.  I started out as a beginner.

I worked over and over again and became a master.

That’s how all masters become masters.

They hone their craft over their lifetime.

They give up their pound of flesh in the pursuit of mastery.

Then after the many years of boring discipline devotion to their craft, they achieve success.