The #1 Secret to Having More Money 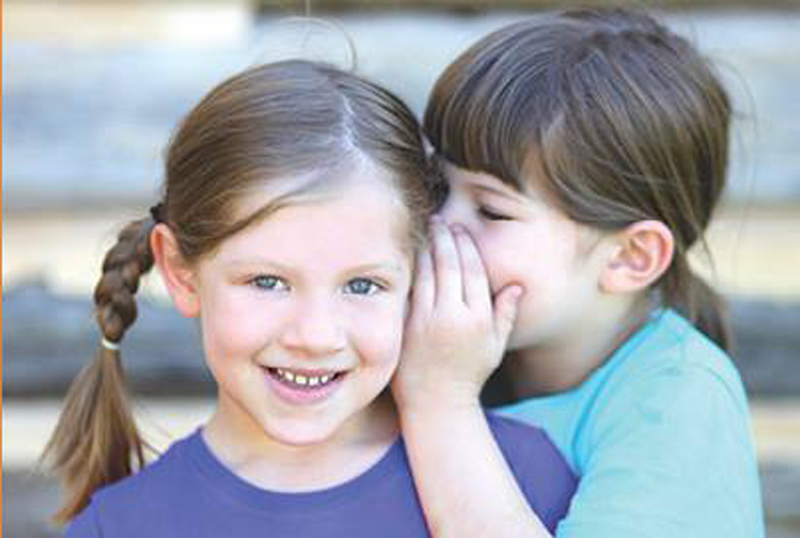 My children recently went to watch the live-action version of the movie Aladdin.

I remember watching the cartoon version of Aladdin many years ago where Robin Williams played the Genie.

In the movie, Aladdin is a no-good grifter.  He wanders around the local market and pilfers food to keep his belly full.

Then one day he says the beautiful Princess Jasmin.  He heart starts to pitter-patter.

“What can I do to win Princess Jasmin’s affections?” wonders Aladdin.

Then out of nowhere, Aladdin finds a dusty old dingy lamp.

Aladdin is intrigued and tries cleaning the lamp.

A big cloud of smoke erupts out of the spout of the lamp and out of thin air, the blue genie appears.

Aladdin gets a huge grin on his face.

Princess Jasmin is a princess.  To qualify for her affections, one must be a prince.

Aladdin has limited wishes, so he wants to make sure he gets his deepest desire.

He concludes that the first step to winning Princess Jasmin’s love is to become a prince.

“I wish to be a Prince!” proclaims Aladdin.

What would you do if you stumbled upon Aladdin’s lamp and were blessed with the opportunity to have your own personal Genie?

Wow, wouldn’t that be amazing?

Millions of people live out their fantasy each week as they go to purchase their lottery tickets.

For just one dollar, you have the chance to make all your dreams come true with instant winnings.

If I surveyed one thousand Americans and asked them to tell me their number one wish, I think the majority of people would tell me the following.

I wish to be rich.

When I was growing up, there was a television show hosted by Robin Leach called Lifestyles of the Rich and Famous.

I get it. I just dated myself.

Now there are 100 million reality TV shows featuring rich and famous people and their lifestyles.

Many people believe all their problems would be solved if they were rich.

Just think about what it would be like to fly on a private jet.

Wouldn’t that be amazing?

No TSA body scan to see if you have bubble gum on your shoe.

At an early age, I developed a belief that has shaped my life.

Here is my precious belief.

We all have access to all the money we will ever want.

As I think about the belief further, one of the influences of the belief was the parable of the talents.

To give some context, a talent was a coin of money.

In the parable of the talents, there is a master and three servants.

The first servant gets five talents.

The second servant gets two talents

The third servant gets one talent.

After a period of time, the servants report back to the master what they have done with the talents.

Both the servant with the five talents and the two talents, figure out a way to make more money with the money they were given.

The master is pleased with their efforts and rewards them with more talents.

Each of these servants proved that they were good stewards of their money.

The servant who was only given one talent was scared.  He hid his talent because he didn’t want to disappoint his master.

When the servant provided an accounting of his use of the talent to his master, the master became enraged.

“You have been wicked and slothful!” shouted the master at the servant.

The master then took the one talent away from this servant.

The servant with the one talent wasted his talent and was justly punished for his cowardice.

I’ve thought about this parable many times in my life.

This is one of the most meaningful parables I’ve ever ready.  I’ve applied this parable to so many aspects of my life.

These two stories lead me to the #1 Secret to Having More Money.

In three simple words, you have the first step to having more money.

This is not a unique concept.  The concept of paying yourself first has been around as long as people have been alive.

Charles Dickens gave us his recipe for happiness in the book David Copperfield with the following phrase:

Ben Franklin one of the wisest men in American history proclaimed the following.

“If you know how to spend less than you get, you have the philosopher’s stone.”

George S. Clason, in his famous book The Richest Man in Babylon, shared many phrases on the Pay Yourself First philosophy with the following:

“For every ten coins, thou placest within thy purse take out for use but nine. Thy purse will start to fatten at once, and its increasing weight will feel good in thy hand and bring satisfaction to thy soul”.

“Gold cometh gladly and in increasing quantity to any man who will put by not less than one-tenth of his earnings to create an estate for his future and that of his family.”

I was raised by a single mother. We went through a period of poverty.  We were the recipients of welfare food from the church.

I hated being poor.  I was ashamed of it.

When I graduated from high school, my biggest desire in life was to gain mastery of money.

I was determined I would no longer be ravaged by the indignities of poverty.

I knew that some people struggled with money, and other people were rich.

I had no idea where to start.  I started reading every book I could find about money.

Somehow, I knew there was a simple way to become a master of money.

I’ve devoted my whole life to understanding the simple secrets to mastering money.

The number one secret to mastering money is:

When I’ve shared the number one secret of money with people, I’ve had many people reply with the following:

You now have the knowledge to master money. But knowledge is not enough.

You have to take action today.

Remember the slothful servant who hid his talent and then was punished for his cowardice?

Don’t be the slothful servant.

Set up a new savings account at your bank.

If you can’t afford to set up a savings account because you don’t have $200 then get an empty jar and put one dollar in the jar.

If you can’t afford to put one dollar in the jar, then put one penny in the jar.

If you can’t afford to put one penny in the jar, then go to a place where a lot of people walk and look down at the ground.

I guarantee you that you will find a penny on the ground.

Most people care so little about money that they literally throw it away.

I guarantee you can find a penny if you look hard enough.

Now that you have your initial savings, you have begun the process to master your money.

Now stand up and start clapping your hands.

You just received a standing ovation because you are now a saver of money.

Next time you get your paycheck put some amount of money into your savings account or your money jar.

On your next paycheck, save two dollars.

Little by little, you will be building your riches.

Take pride in this new money habit you are building for yourself.

This is the number one secret to having more money