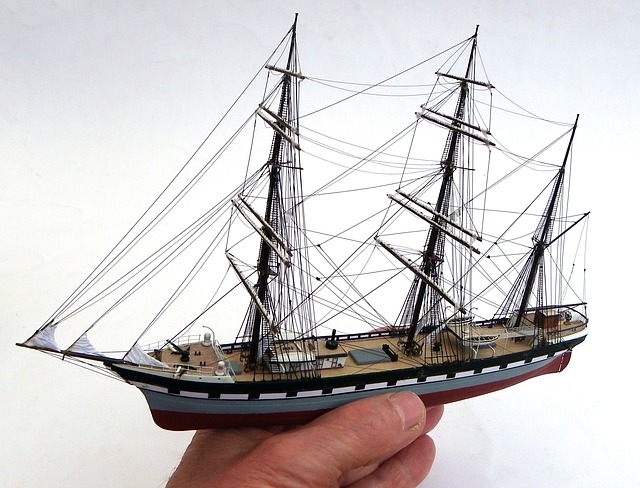 Today my family and I went out to eat at restaurant that had model ships all over the dining room.

As we entered the restaurant we were greeted by a man who was dressed as a pirate.

He welcomed us by saying Ahoy Mateys.

It was very charming.

There are hundreds of model ships throughout the restaurant.

One of the ships is an 18 foot scale model of the Queen Elizabeth II.

As we finished dinner, I wandered to the workshop where Jimmy built and painted all the ships.

Jimmy began building ships for the restaurant in 1996.

Over that time, he has built over 500 ships.

It was quite fascinating taking with him about the techniques he uses to build and paint the ships.

He mentioned to me one of the techniques called weathering that he was learning.

Here Jimmy was more than 23 years after he started building ships for the restaurant and he is still learning how to be get better at his craft.

This is the mark of a master craftsman.

However continual improvement is the master craftsman goal.

The master craftsman is continually improving his craft.