The Power of Vision 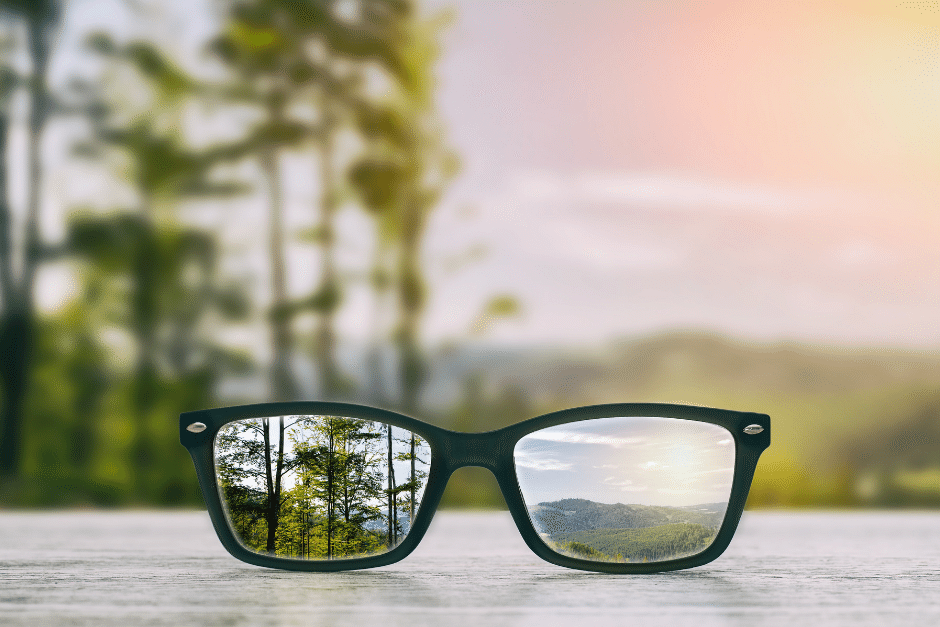 On January 1, 1961, no human had entered space. Alan Shepard was scheduled to be the first man to enter space.

However, the Soviet cosmonaut Yuri Gagarin made it into space on April 12, 1961.

Alan Shepard aboard Freedom 7 entered space on May 5, 1961. The flight lasted less than 16 minutes.

I can’t imagine how frustrating it was for Alan Shepard to have been bested by a Soviet cosmonaut.

He had missed the historic occurrence opportunity to be first by a mere 23 days.

Which when you think about time in the history of flight this was a minuscule amount of time.

Merely 58 years earlier, the Wright Brothers had their historic 59-second flight at a beach in North Carolina.

On May 21, 1961, less than three weeks after Alan Shepard entered space, before a joint session of congress, came the words from President John F. Kennedy:

“I believe this nation should commit itself to achieving the goal before this decade is out of landing a man on the moon and returning him safely to the earth.”

The vision was simple

What – Man on the moon

When – Before the end of decade.

How is it that President Kennedy was able to make such a bold statement?

Because he had the Ace of Spades in his back pocket.

The Ace of Spades?

Yes, the Ace of Spades.

He began his career as a rocket scientist as a Nazi built the successful V-2 Rockets.

It must be remembered that these rockets were used as weapons.

Wernher von Braun had always been fascinated by the idea of space flight.

In fact, on May 14, 1950, The Huntsfield Times wrote an article entitled “Dr. von Braun Says Rocket Flights Possible to Moon.”

It was Wernher von Braun’s lifelong mission to use a rocket to send a man to the moon.

He became the architect of the Saturn V rocket which is the most powerful machine ever built by man.

Von Braun is the reason President Kennedy could make his proclamation.

President Kennedy created a compelling vision of flying to the moon that caught hold of the hearts of the Americans.

On November 22, 1963, two years five months and 23 days after President John F. Kennedy uttered the proclamation that we should choose the moon as our goal, he breathed his last breath.

Yet the vision lived on.

A legacy was created by a powerful vision.

Then a debilitating tragedy struck NASA when a fire erupted during training while Ed White, Roger Chaffe, and Gus Grissom gave up their lives for the Apollo program.

Chris Kraft who was the Director of Flight Operations at NASA during the Apollo program commented that if it hadn’t been for the fire (Apollo 1) I don’t think we would have made it to the moon.

Now that may sound pretty harsh because three people lost their lives, but we would not have made the necessary changes that we needed to make had we not experienced that tragedy.

Everything stopped on the Apollo program.

A full investigation ensued to determine what the cause of the fire was.

There was a change in people’s effort and focus because they realized that their work had to meet the exact specifications.

People’s lives were at stake based on the quality of their workmanship.

So what can we learn now from Apollo 1?

Every now and again, the perfect storm occurs.

Everything that can go wrong does go wrong.

Many of us have experienced great heartaches in our lives.

The question then becomes, “How do we react to tragedy?”

Do we get bogged down in all the inevitable negative emotions that ensue or do we take the approach that NASA took when they lost three of their own?

I would submit that NASA did the right thing.

They took stock of what happened and tried to understand what caused the disaster.

They then re-engineered everything to reduce the risk of failure.

They vowed that it would never happen again.

They turned a horrible tragedy into an enormous success.

They landed on the moon.

And it all began with a vision that was set by a man who declared,

“We choose to go to the moon! We choose to go to this decade and do the other things. Not because they are easy, but because they are hard. Because that goal will serve to organize and measure the best of our energies and skills. Because that challenge is one that we are willing to accept. One that we are unwilling to postpone. And one we intend to win.”