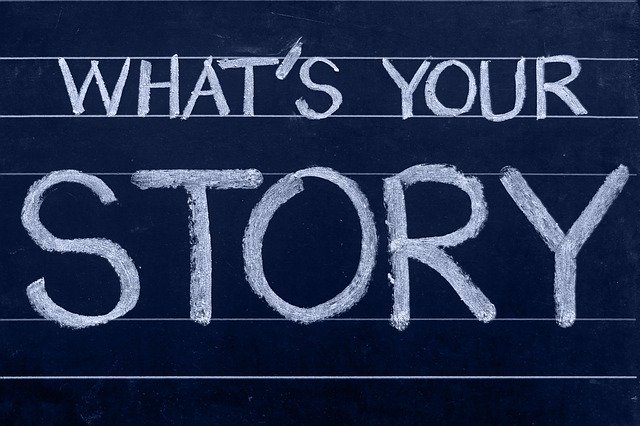 How many times have you heard that inner critic shout at you about financial scarcity?

I call my inner critic George.

Sometimes George just whispers words instead of shouting at me.

Many times, when George whispers at me, it has more potency than when he yells at me.

Another thing George does that is sneaky is he disguises himself in my voice and speaks in the first person as if he was me.

George has been observing me, and he can see when his words pierce my confidence like a dagger.

Here are some of the things that George likes to whisper to me:

George knows if he can plant those seeds of doubt in my mind, he is one step closer to paralyzing me.

Once he supplants one of those self-defeating thoughts in my mind, he likes to sprinkle a little bit of emotion on his corrupting thoughts.

Maybe George will spatter me with anxiety, or fear, or dread, or worry.

It doesn’t matter as long as some emotion takes root in that thought.

George knows that if he can blend in some emotion with those limiting thoughts, they will become more powerful.

Little by little, George works to chip away at my confidence and weaken me.

George wants to keep me in a life of mediocrity, where I’m content living in the confines of a comfort zone.

I’m on to George and his grand scheme to ruin my life.

Now that I know how George works, I’m going to call him out every time I see him trying to weasel him into my life.

Here is my three-step plan to banish George from destroying my happiness.

Step One Recognizing When George Is Center Stage

The thoughts that flutter across my mind are much like a theater stage.

I am constantly watching a story on that stage.

Sometimes the stories are from my past.

Sometimes the stories are from the present.

Other times the stories are projections of how I envision my future.

The first step to banishing George is to sit back and observe the story on the stage.

George is merely an actor.

When George gets up on the stage, I want to observe what he is saying and how he is acting.

I just sit back and take in everything thing.

I want to soak up and understand the entire story that George portrays.

Every day I wake up with a clean slate.

Every day I have the opportunity to change my present and shape my future.

I don’t have to live in the reruns of a broken story that no longer serves me.

Each day I can live new thoughts, beliefs, and actions.

I am the author of my life.

When I see George tiptoeing onto Center Stage, I issue out a new command.

I fired George yesterday, and he is no longer welcome in my mind or life.

Sometimes George will show up in the theater seats and offer up some opinions.]

That’s when I, as the director, simply say, “Oh, that’s just George.  You can ignore him.”

What would you do if you knew that success was inevitable?

Here is a lesson I learned when I ran my first marathon.

It’s easy to finish a marathon.  All you have to do is put one step in front of the other for 26.2 miles.

A year before I ran that marathon, I envisioned what it would be like to cross the finish line and receive the finisher’s medal.

Each week when I ran, I talked about the marathon as though I had already completed the race.

I wouldn’t have done all the training to prepare myself for the race if I didn’t believe marathon completion was a done deal.

If you want to become a millionaire, there are countless ways you can reach that goal.

The truth is we have much more control over our lives than we sometimes want to admit.

Let’s say we want to live a new story where we live in financial abundance.

How would I act if money is no longer a concern?

Next time I go out to lunch with someone, I’ll pick up the tab.

When I have the opportunity to give to a cause I believe in, now I’ll contribute.

I’m living this new story of abundance, and I’ll play the part of an abundant player.

My actions now reflect the script that belongs to this new story.

I’ll close with the words of the great William Shakespeare.

All the world’s a stage,

And all the men and women merely players;

They have their exits and their entrances;

And one man in his time plays many parts,

We are the directors of the play that we live each and every day.

We don’t have to let the bad actors rule the Center Stage.

When George jumps on the stage and seeks to disrupt our lives, we can resoundingly shout.

We can replace those old scripts that no longer serve us with a new story that will empower us and bring us an abundant life.