Three Important Questions To Ask Before Taking on Debt 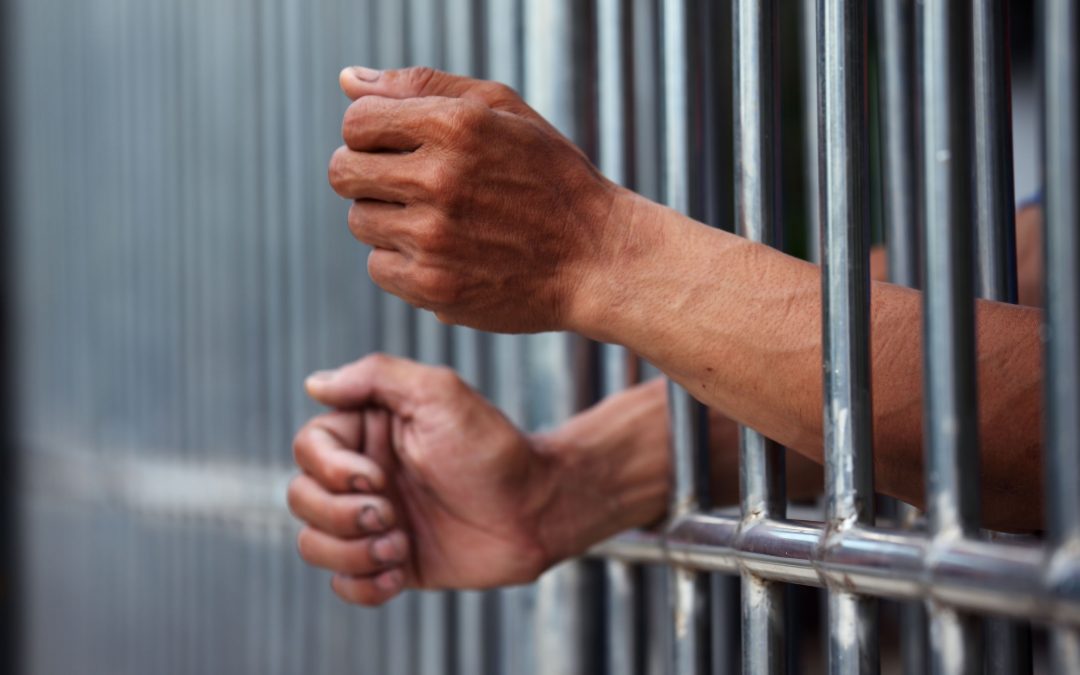 He’s all dressed in orange. Orange pants. Orange shirt. On the front and back of the shirt are three block letters.

From time to time, I’ll watch shows on Netflix that are focused on prison life. For some reason, I’m fascinated with hearing prison stories.

Normal rules don’t apply. You have to prove that you’re tough. Otherwise, you’ll get pushed around. It’s a constant battle to see who will reign as king of the mountain.

Watch out, or you might get a shiv made from an old toothbrush right between your solar plexus.

Always having to look around the corner.

Most of the freedoms normal society enjoys are vacant in the inmate’s life.

It’s the same with debt. Debt shackles down the debtor.

The debtor has released his/her future earning to the lender.

I’ve seen too many businesses shrink under the weight of unwise debt. Here’s what I see time and time again.

Business owners see a tool or equipment they believe will increase their sales. They’ll make more money which will pay for the monthly debt service. They borrow money to make the purchase. Many times, they don’t look at the worst-case scenario.

What happens if the sales don’t come?

How will the debt be repaid if initial projections are half of what was predicted?

If the debt doesn’t make sense under the worst case scenario, then it makes sense to avoid the debt.

The biggest problem with obtaining debt is it kicks the proverbial can down the road.

The next time you consider adding debt to your business, ask yourself these two simple questions:

Once you have the answers to those questions, ask one more question.

How can I increase my cash without borrowing?

The answer to that question will lead to more cash in your business.