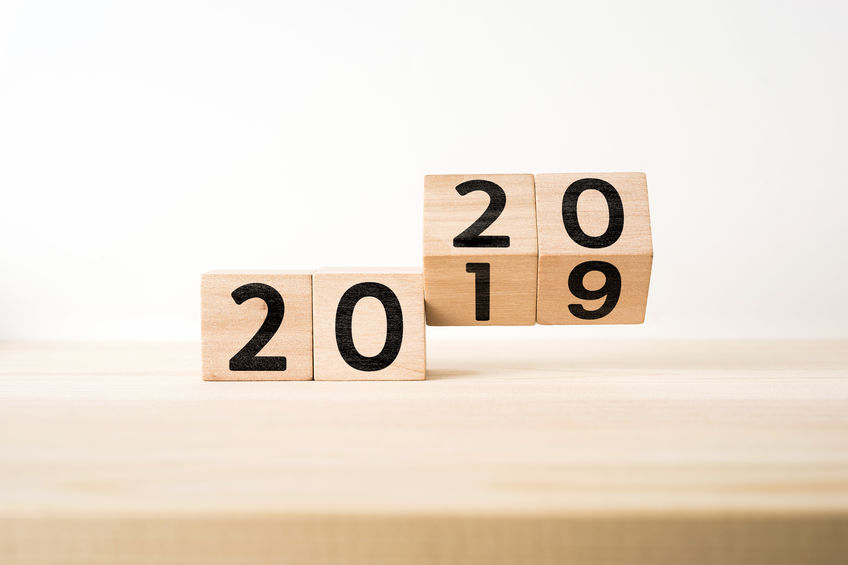 Eight years ago, I crossed the finish line at the Marine Corp Marathon in Washington, DC.

26.2 miles of step after step after continual step had taken their toll, and I could hear the screaming from my quadricep, hamstring, and calf muscles.

My legs were in the most pain they had ever felt.

I thought I would feel a great sense of elation and accomplishment as I stood before the statue of the Marines raising the American Flag at Iwo Jima.

Instead of feeling the runner’s high, I was disappointed and dejected that I didn’t run the race according to my plan.

The 2011 Marine Corps Marathon was my first marathon.

I had prepared for the marathon to the best of my abilities.

A year earlier, in 2010, I began my marathon career by running two miles three times a week.

Then over the following year, I increased my running mileage and completed a few half marathons.

I looked at a map of the Marine Corps Marathon and felt a sense of wonder that I had completed a huge task.

A little while later, the bug of marathon engulfed me, and I went on to complete five more marathons in the next twelve months.

Consequently, I completed six marathons in my first year of marathon running.

The marathon has become known as the everyman’s Mount Everest.

Mount Everest is the highest peak on the planet and remained unscaled until Sir Edmund Hillary, and Tenzing Norgay completed the first ascent to the summit on May 29, 1953.

For most people climbing in the bitter cold of the Himalayans is a death wish.

However, running a marathon is attainable for the vast majority of people.

Even if you are a wheelchair user, you can participate in a marathon.

During my first marathon, I saw many wheelchair athletes zoom past me during my 26.2-mile jaunt.

The biggest benefit I received from marathon running was a vast boost to my self-confidence.

Many times since completing my first marathon finish, I have repeated the following words:

I can do this because I finished a marathon.

A year is a long time.

However, that year speeds along.

In 2019, I had some great experiences and some deep challenges.

This last year did not go according to my plan.

At times this year, I had feelings of disappointment and dejection.

At times this year, I felt elated and accomplished.

If I could use only one word to describe 2019, the word would be rebuilding.

I made several significant changes to my business.

I intended for a new service line to gain traction quicker than it did.

I did a significant amount of work and persisted in work that I thought was going to give me the results I desired.

However, at the beginning of October, I came to a breaking point and quickly realized I had to step back and reevaluate what I was doing.

I took a three-week break from that work that was consuming my energies to clear my head and regroup.

The break ended up being exactly the perfect action for what I needed at that time.

If I had not taken the break, I would have remained stuck in a quagmire spinning my wheels rapidly, getting no results.

As a result of my break, I was able to reflect on my prior successes.

Consequently, I developed an action plan that models the actions I took that resulted in my prior successes.

Since implanting the new action plan, I’ve started to gain traction, and I’m excited about the prospect of the new year.

As has happened so many times in my life, the low points in my life have usually been where the seeds of my next great success were planted and germinated.

The reflecting I did during my three-week break led me to conclude I needed to simplify my business.

I  had been making things more complicated than they needed to be.

Consequently, I’m looking at my business now in the following three areas:

With the simplified viewpoint of my business, here are three things I’ll be working on to make 2020 a much better year than 2019

All business relationships must be built on trust.

When people hire or buy from me, they are placing their trust in me that I will deliver value to them that is greater than the amount of money they are investing in me.

I would be a fool to believe that someone will trust me for the very first time when they read my name.

It takes time to earn trust with people.

There is a natural progression that people go through on their journey of trust with me.

Until someone has moved to the trust phase, it is extremely difficult to get someone to buy from me.

Trying to sell to someone who is in the Know and Like phase is time, resource, and money intensive.

However, once someone is in the Trust phase, it is extremely easy to sell to them.

Consequently, I don’t sell to people until they get to the Trust phase.

In 2020, the bulk of my time, money, and resources will be spent on deepening relationships with my best customers and referral sources.

Those people already trust me.

By focusing on working with people that trust me, I will be able to accomplish more results with a lower investment of time, resources, and money.

Focus On One Improvement At A Time

One of the follies I engaged in was doing too many things at the same time.

This frenetic effort led to overwhelm and exhaustion.

I got caught in a perpetual loop of looking for a new magic bullet every few weeks.

Each magic bullet came with an investment of time, money, and resources.

I found myself jumping from one ship to the next ship to another ship every few weeks.

I put a ton of effort into implementing the new magic bullet.

When I didn’t get immediate results, I jumped ship.

I failed to give my magic bullet enough time to gather speed, build momentum, and gain traction.

It’s easy to see now in retrospect, that my frenetic pace of change was counterproductive.

However, at the time, I was so caught up in my vision of growth that I couldn’t see the forest for the trees.

Now that I’ve gained some perspective, I realized that focusing on one initiative at a time will lead to better growth than trying to tackle fifteen things at once.

By focusing on one thing, I’m able to get more bang for my time, knowledge, and resources.

By focusing on only one thing, it’s easier to track and measure my results.

I’m less likely to experience overwhelm because there are fewer things occupying my brain.

I’m more likely to make incremental improvement by focusing on one thing.

The incremental improvements build upon themselves, and I experience exponential growth that occurs with compounding actions.

Focus On Cash In The Bank

In business, one of the most important numbers one should track is cash in the bank.

More businesses would succeed if they had cash in the bank.

Often the biggest reason businesses fail is because they run out of cash.

I’ve heard many people complain to me that they have cash flow problems.

I share with them that cash flow is not their problem.  Cash flow is a symptom of the real problem.

Saying that cash flow is a problem is like saying one has a bleeding problem.

If someone is bleeding, then they have a cut.

The person will continue to bleed until the cut is fixed.

The person doesn’t have a bleeding problem.  They have a cut problem.

People that say they have a cash flow problem, in reality, have a profit problem.

If they had enough profit in their business, they would have enough cash in their bank accounts.

Bill Earle explains this simply with his words:

“If your outgo exceeds your income, then your upkeep will be your downfall.”

Here are two questions to ask yourself to determine the causes of your low profits:

The answers to these two questions will direct you to the improvements to focus on in the next twelve months.

With the beginning of a new year a few weeks away, now is the time to determine the actions you will take to ensure that 2020 will be a better year than 2019.

Doing less in 2020 will give you better results if you are doing the right less.

Too often in business life, we get caught up in doing busywork that is a complete waste of time.

In my experience, I’ve gotten caught up in busy work because I was stuck in a perpetual loop of trying to do too much at the same time.

I’ve learned from the folly of my ways and have determined to simplify my business in 2020 by looking at the three areas of my business that matter most.  With each of these areas, I’ve chosen to focus on one thing for the next twelve months.

Here are the three areas and focuses that I’ll be applying my time, money, and resources to in 2020.

With this simplified approach and focus on my business, I’ll have a better year in 2020 than I had in 2019.