Unlocking the Alchemist’s Code To Success 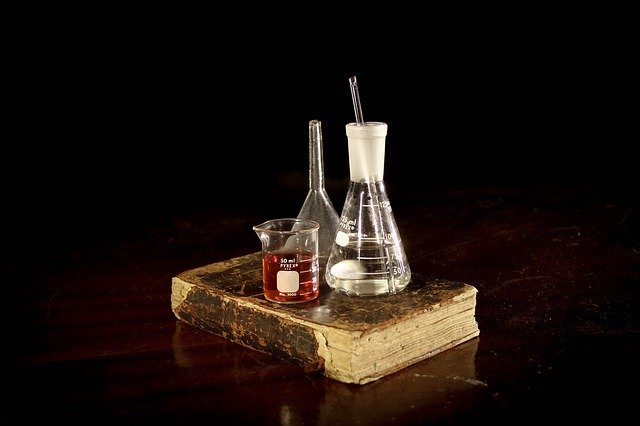 In ancient times, the alchemist was a magician of sorts.

The alchemist would convert one substance into something else.

A chief aim of many alchemists was turning lead into gold.

The person that held the secrets to alchemy could transform lead, a plentiful dull grey metal, into gold, a rare shiny yellowish metal.

Just imagine the possibilities of creating gold at will.

What would life be like with such a magnificent power?

Gold has been recognized throughout history as a precious metal due to its beauty and noncorrosive attributes.

Gold became so prized by humanity that its value rose to become the collateral for many currencies around the world.

Since gold never rusts, it is assumed by many to be everlasting.

Gold, therefore, has captured intrinsic value by many because it is gold.

However, gold is a heavy metal and therefore, difficult to transport.

Countries began to print paper that represented ownership of units of gold.

There was a time in U.S. history where one could exchange a paper dollar bill for a predetermined amount of gold.

It’s been many decades since the gold standard backed the U.S. currency.

Now our money is back by the confidence of people around the world that money has value.

Our money is backed by trust.  Trust that the money is worth something more than the ink and paper it is printed on.

That’s what has given all forms of currency value throughout history.

First, there was trust that gold had value.

Then that trust was transported to metal coins and paper bills.

Now, most of the monetary transactions in the world are represented by digits on a computer.

It all boils back to trust.

While the medium of trust in commerce between individuals has changed throughout history, the reliance on trust remains intact.

Understanding that trust is the vital ingredient in all forms of money, that further means that trust remains supreme in business.

To grow a business, one must found and operate that business honestly.

Without trust, commerce grinds to a halt.