What Does a Lumberjack Do Without A Forest? 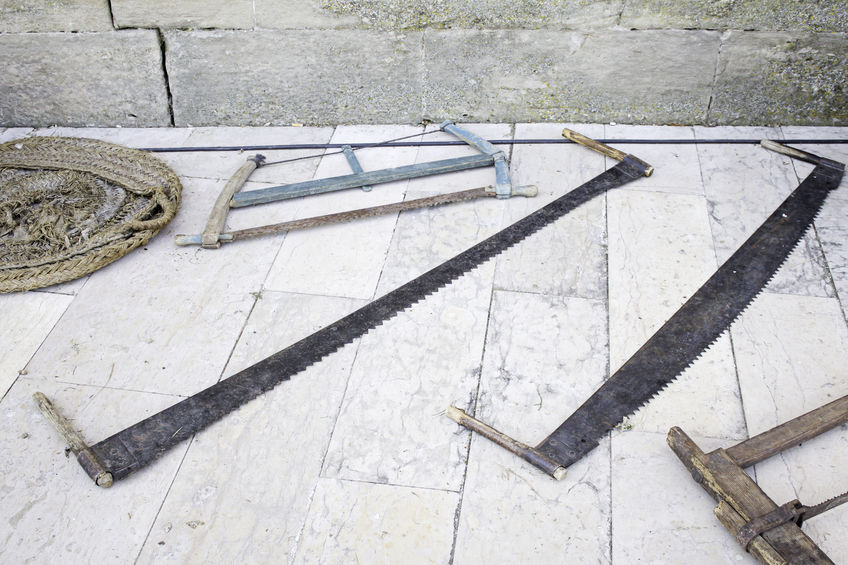 I spoke with a client named George, and I asked him how his business is weathering the slowdown.

He mentioned that things had slowed down the last few weeks.

As we talked further, he shared with me a story.

He said, “What does a lumberjack do when they run out of trees?  Sharpen the saw.”

George then said, “That’s what I’m focusing on now.  A few months ago, I said to myself, I wish I had more time to this or that.  Well, now I’ve got the time. I’m working on those things that had been sitting on the back burner.”

I appreciated the way George took his situation and found a way to put a good spin on it.

George and his partner Sally own a business with two employees.

They have been prudent and socked away a decent amount of money in their business savings account.

George and Sally’s company is on hold now.

We talked about what to do, and George said he likes his employees and doesn’t want to lose them.

He could take the route of letting them go, but then they would be gone.

Once things return to normal, he’ll need those employees back.

The better situation for him is to continue to keep his workers.

Those workers are well-trained, and if he lets them go, then they will need to hire new people.

Then George will have to train those new employees.

There’s a risk that the new employees will not be as good as his current employees.

So, for now, they’re going to invest the money in keeping those employees in their jobs.

They’ll bleed some money for now.

This is where life gets challenging, and you have to make the better of two nonideal choices.

Sometimes we get dealt a bad hand.

We have to make a choice.

Now is the time that leaders prove themselves.