What Does It Take To Be A Leader? 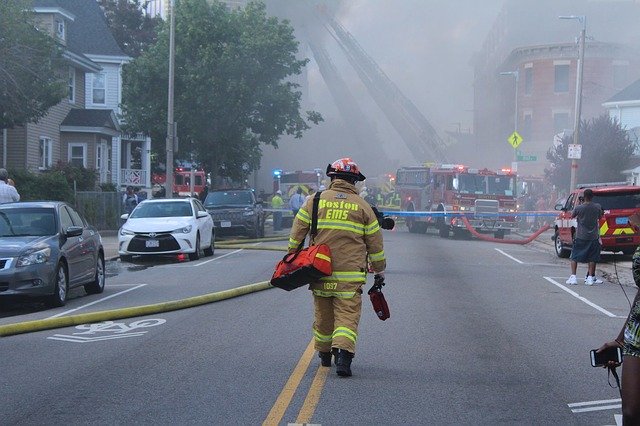 Someone told me recently that everyone want to be a hero until it comes time to do the things that heroes do.

Heroes do what most people won’t do.

When a building catches on fire, everyone runs out of the building.

They run into the fire.

Heroes become heroic because they spend countless hours behind the scenes when nobody is looking preparing for their moment of glory.

When so many things could go wrong, heroes perform because they trained to perform.

I remember back in my younger days playing basketball on a youth sports league.

There were some days when basketball practice was a breeze.

Then there were the days where halfway through basketball practice I was dog tired and I wanted to slack off on the running drills.

That’s when my coach would lay the hammer down.

Damon, how you perform in practice is how you’ll perform during game time. You can’t let your guard down.

To become a hero, you have to commit to doing heroic things.

Perseverance is one of the greatest attributes of heroes.

You don’t get to the gold nuggets at the beginning of the journey.

You have to go through the journey and learn that the gold nuggets were in you the whole time.

The journey revealed those gold nuggets to you.

Don’t let anybody tell you that you are not a hero.

You’ve got everything within you to be a hero.

You just have to do what heroes do.