What if Having Money Was As Easy as Playing a Video Game? 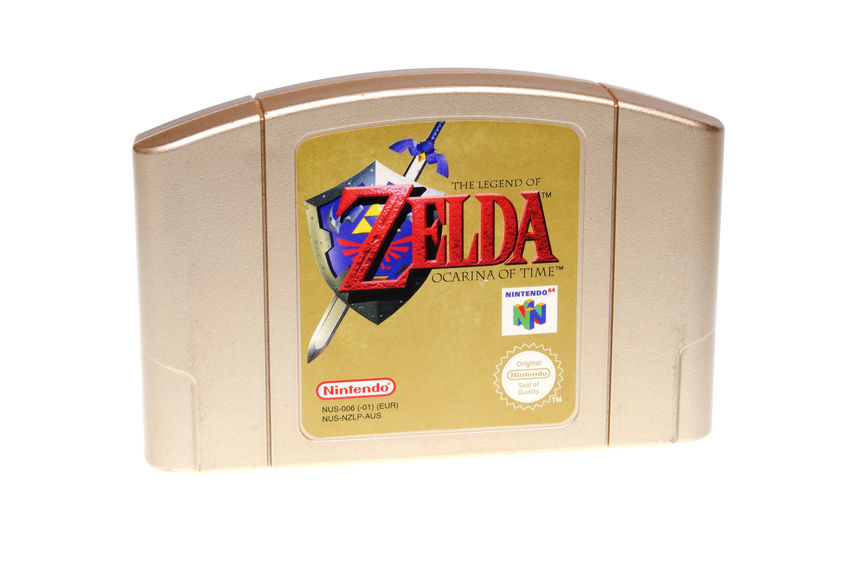 My wife’s favorite game is The Legend of Zelda.

She’s passed her love of Link and all the adventures he goes through to save Princess Zelda to each and every one of our children.

There was a time when I enjoyed searching for the Triforce and the Master sword.

These days, I’ve lost interest in the game.

As I’m writing these words, everyone else in my family is upstairs battling all sorts of goons and mowing down grass to collect more Rupees.

The last Legend of Zelda game I played was The Wind Waker.

I was fascinated with cartoonish characters from The Wind Waker and waving a wand to change the direction of the wind as I sailed around the sea in the King of Red Lions boat.

At this point, I can’t tell which one of my children love The Legend of Zelda the most.

There were times when my son Levi asked me to tell him a story about Link before bedtime.

My family gets about twenty percent into the game before they start to run into some challenges.

The puzzles become too hard, and the bosses are unbeatable.

Then there is the search for all the little doodads one must fine to complete a challenge.

A few days later, I open my mailbox.  There I see the Official Game Guide for this version of The Legend of Zelda.

Now I’m going to rule the Kingdom of Hyrule!

Nobody can stop me now.

Isn’t it simply amazing how much easier a video game becomes when you have the guide to how the video game works?

I remember the first time I played chess.

There were all these pieces that moved in all these crazy ways.

It all seemed so complicated to me.

Now, checkers, there was a game that was easy for me to play.

Simple rules to follow.  Move diagonally and then jump over a checker here or there.

If I get my checker to the other side of the board, then I become a double-decker King.

If only everything in life were that simple.

Which brings me to the subject of money.

More than 75% of people live paycheck to paycheck.

Whether they realize it or not, most people are sixty to ninety days away from a financial disaster.

What would happen if you suddenly were fired?

What if you got sick and you had to stop working?

What would you do?

Why are so many people miserable with money?

I wish I knew the answer to that question.

Even if I knew the answer, it probably doesn’t matter if you have the knowledge.

Knowledge, by itself, is of little worth.

Knowledge doesn’t become valuable until action is taken from the knowledge.

Let’s look at a simple example to illustrate the last point.

What does one need to do to be healthy?

If people focused on two simple things, they would be healthy

Then why do the majority of people struggle with being healthy?

It’s not for lack of knowledge that people are unhealthy.

It’s a lack of taking the right actions that cause people to be unhealthy.

The same is true when it comes to one’s money.

Money is really that simple

However, there are so many bright and shiny objects I want to buy.

Look there’s a new shiny object.  Let me get it now!

Just think about how shopping and spending have permeated every area of our lives.

Disney World is nothing more than a vast shopping mall surrounded by long lines of people getting on antiquated merry go rounds so they can be ushered back to a gift shop.

What if having money was as easy as playing a video game?

The truth is that the game of money is easy once you understand the rules.

I’m going to give you my top three money rules right now.

I’d give you more rules, but three is enough for now.

Three is a good number to start with.

However, if I was only going to pick one of the three rules to focus on.

This is the number one rule I would focus on.

I will always pay myself first.