You Got to Go Out on A Limb 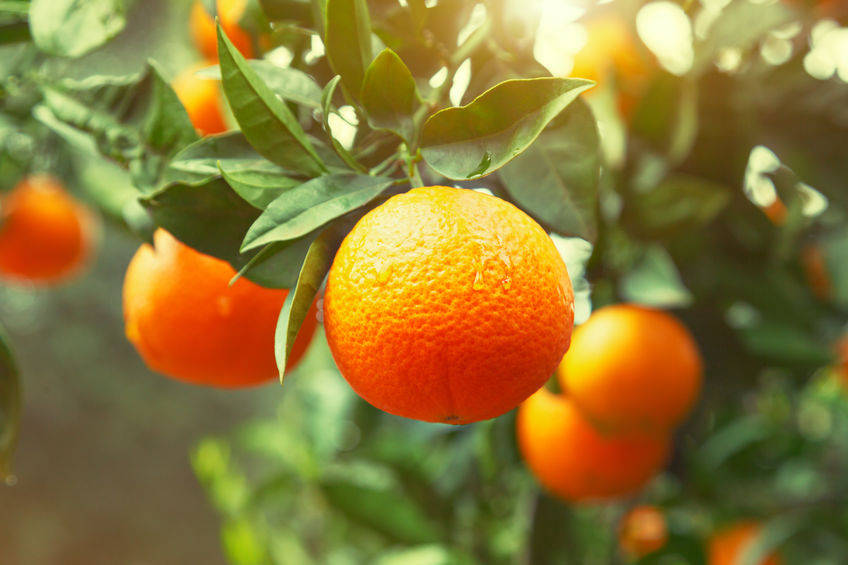 When was the last time you did something that scared you?

The answer I hear from most people that answer me is they don’t remember.

They tell me about an instance of something that happened years ago.

In many instances in our lives, we build up walls to protect us from the things that scare us.

Unless you are a teenager and you love rollercoasters.

In my early twenties, I had a sales job that tough.

I had to approach strangers and strike up a conversation.

I wrote my mother a letter sharing the challenges I was having.

I received a letter back from her, and she drew a picture of a squirrel on a branch.  At the end of the branch was an acorn.

Underneath the picture, she wrote the following phrase:

You’ve gotta go out on a limb.  That’s where the nut is.

I am by my nature an introvert.

Sometimes I’m scared when I’m in a room full of strangers.

In those moments, I can be like the turtle who shrinks back into his shell.

Many people are deathly afraid of speaking in front of a crowd.

What’s the worst thing that could possibly happen to someone who speaks in front of a crowd?

Oh, that’s right. In some places in the world they throw rotten tomatoes at people who speak in public.

I’ve don’ my fair share of public speaking, and I have never once seen a rotten tomato hurled at my face.

However, speaking in public is one of the top ten fears many people have.

Jerry Seinfeld had a comedy bit about public speaking.

He noted that many people had a fear of dying.

He then shared that most people also have a fear of dying.

When it comes to a funeral, most people would rather be in the casket than speak from the pulpit.

Fears are ever-present in our lives.

When we are scared by something, it is so viscerally unpleasant that we start to develop rules that will protect us from going through the horror again.

Most of the things we fear in life are phantoms.

The things we fear are unreal and will cause us no harm.

More often than not, when we allow our fears to prevent us from action, our fears rob us of something greater than we can receive in our lives.

Inaction caused by fear is probably the number one reason why people who start a career in sales fail to make any real money.

I’ve one of those nutty people who enjoys public speaking.

I recognized many years ago that speaking was a very valuable skill.

In fact, I’ve made a lot of money from speaking.

I once did a presentation that created more than $15,000 in revenue from that presentation.

With that context, I’ve made it a conscious effort to try to improve my public speaking skills.

A year ago, I was attended a speaker training.

The trainer shared some advice from the prolific rapper Snoop Dog.

Don’t be nervous.  Be of service.

Here’s the thing to realize.  Most people who are scared when they speak in public are only thinking of one person.

Which is the worst thing to do.

Isn’t that a fantastic thing to think about?

What can I say that will be of service to my audience?

Service to the audience.

Bringing something valuable to the audience.

Which brings me back to the drawing of the squirrel that my mother drew for me.

When was the last time I went out on a limb?

When was the last time I did something that scared me?

I listened to an interview with Sara Blakely, the founder of Spanx.

Sara makes it a habit to do something that scares her daily.

There’s a lesson there that we can all learn from.

Earlier this year I read the book Do It Scared by Ruth Soukup.

I thoroughly enjoyed the book.

However, at the end of reading the book I said to myself.  I don’t remember the last time I was scared.

I had stopped doing things that challenged me.

Which led to results that I’m a bit ashamed to admit.

I had become a bit bored with my life.

I had become Milk Toast.

I had become complacent.

This was not a life I wanted anymore.

I wanted to live again.

I’ve reengaged with a life that challenges and scared me regularly.

I love my life again.

Tomorrow, I’ll do something that scares me.

Who knows what will happen.

Maybe I’ll move past the fears, or perhaps I’ll scamper away in terror.

One thing will be certain.

I will go back to those fears the next day until I move past that fear.

It will be glorious.

I will push myself to destroy the phantoms that haunt me.

Once I get past the things that scare me, I’ll be rewarded for rising above my fears.